Reeling it Back in Mentally, Verbally, and Psychically During an Era-Shifting Mercury Retrograde 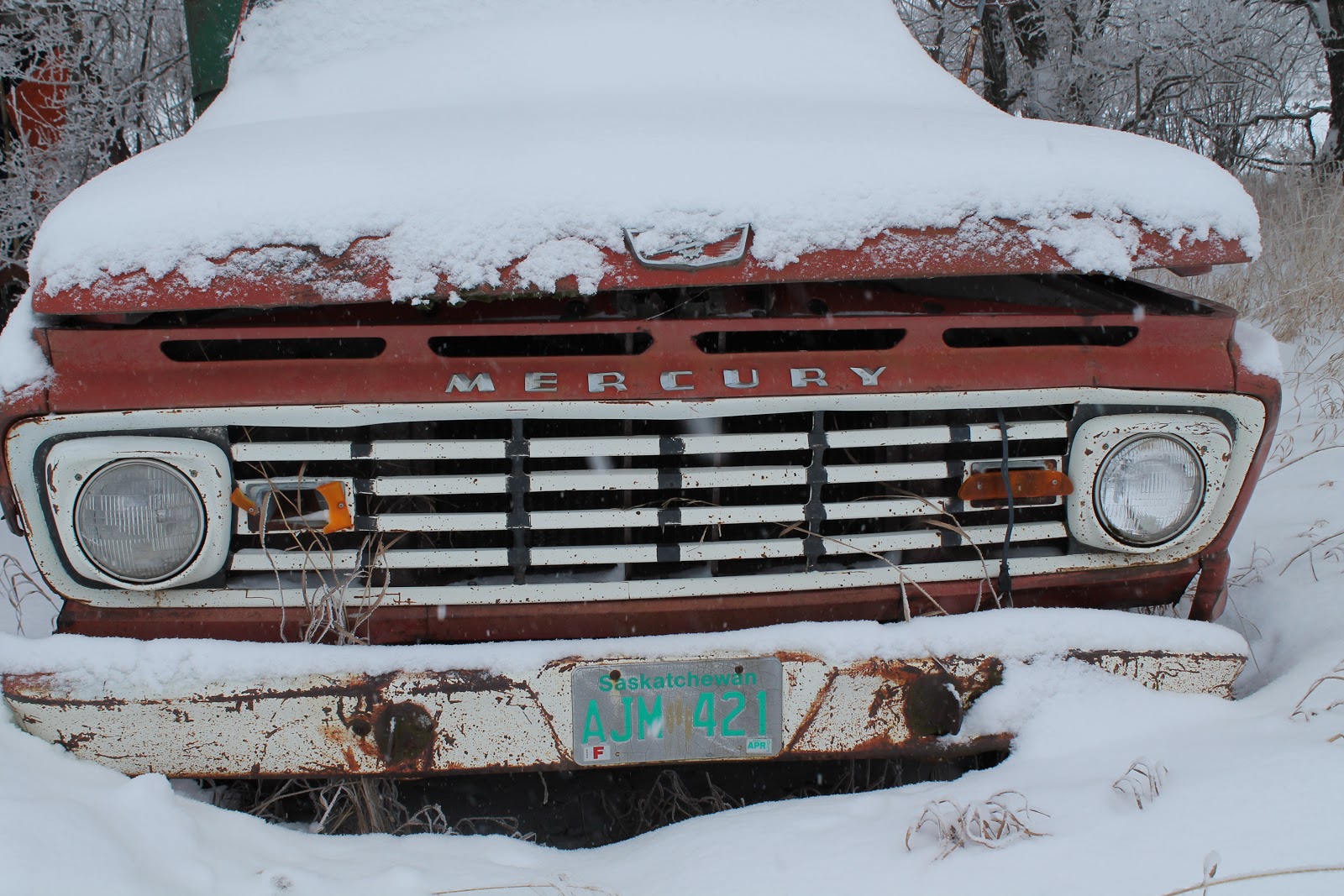 Feeling stuck in the snow like this guy?
That's just Mercury stationing retrograde in its fall conjunct Neptune.

Mercury stations retrograde in the sign of its fall (Pisces) conjunct cloudy Neptune on February 6 (3:43 p.m. CST), and this is one overwhelmed little communication/intelligence planet.

This retrograde station indicates a period of time when we can find ourselves mentally and psychically over-active and over-stimulated, particularly from the conversations we have, the words we read, and the media we consume.

It can be difficult to shut our churning, turning brains off now, and quieting the mental and psychic noise is going to require some concerted effort over the next 10 days or so.

This is a time when arguments and debates can go round and round and round, getting nowhere. In fact, it may seem that we are not having the same conversation at all - on completely different wavelengths. Limiting our oratory and social interaction to what's necessary over the next 10 days would be advisable. Use your psychic blocking powers.

Mercury has a tough time in Pisces as it is. The mind is often stuck on "fly wide open" in this sign, and there can be trouble with mental and verbal boundaries. Every word Mercury hears in Pisces leaves a psychic impression, and with all the needless verbiage we are exposed to these days, that can leave a lot of mental chaos to navigate our way through.

Again, practise your mental limits, your psychic boundaries, and your lip-zipping whenever it seems appropriate. Keep your own psychic energy locked down when necessary and within proper limits. This is a time when we could be goaded into over-stepping our boundaries, saying or psychically projecting too much, and this can lead to metaphysical entanglements and drains that are not in our best interests.

Reel that mind back in and clamp down on what's going in and what's coming out of the crown chakra whenever necessary.

As stated, Mercury is in its fall in Pisces and has a hard time verbally encapsulating everything it sees and picks up on in the sign of the fishies. Communication will take some extra effort now. Slow down, and speak clearly. We have to follow our words, directing them right to the intended target, or they may go astray. Misunderstandings and miscommunication are likely, particularly in the days surrounding the Mercury retrograde station February 6. It pays to be extra precise now with information, communication, emails, telephone calls, maps and travel plans, and the like.

The Mercury station in Pisces conjunct Neptune can be a time when we are receiving many "winks from the universe" with dreams, odd little interactions, or snippets of conversations overheard bringing us needed information and insight. Flow with it, even if things are confusing. They more than likely will be.

Mercury will not be in its fall for long, however. Mercury Rx moves back into easier territory in rational, objective, clear-headed Aquarius on February 12 (9:30 p.m. CST), where it will spend the majority of the retrograde period. Mercury stations direct again at 18 degrees Aquarius on February 28 (8:00 a.m. CST).

This Mercury retrograde from Pisces to Aquarius is also related to the shift in astrological eras - from Pisces to Aquarius. We are wrapping our minds around the era shift and what it means for us, gaining insight on how we need to change our thinking in order to align ourselves successfully with the times. Throughout February, we're gaining some much-needed perspective as far as where we are now and how we can best navigate our way out of the confusing, draining dregs of tail-end-Pisces and into more vital and dynamic territory. The house or houses where Mercury is transiting in your natal chart indicates a particular area of focus as far as the era shift underway.

Post-retrograde Mercury will re-enter Pisces on March 17 (4:24 p.m.), and we take a spin with "Pisces for the Aquarian era" until April 7, when the winged messenger ingresses Aries. At that point, we are mentally raring to go into spring 2014 and the exact cardinal Grand Cross forming in late April.

Willow's Web Astrology on "What is Mercury Retrograde?"

Thank you, Willow. :) The dreams started early for me but last night I had quite the kick-ass one. I have a feeling I'm going to experience a couple of big changes. The key is being ready for them, and I feel fortunate to see them coming... Aquarius season is helping a lot, too, with clarity, insight into the future, etc.

I looked into the last times Mercury was retrograde in Pisces-- late February through mid-March, 2013. Not sure if this will help anyone, just thought to put it out there.

Always loved this picture, looks the same outside a kind of super fluffy sticky marshmallow Snow.

David Suzuki Gold on Twitter and there new update!