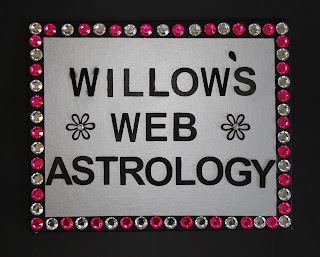 The planet related to action, physical energy, and the body, Mars, is in an extended transit of Aries spanning from June 27, 2020 to January 6, 2021. This includes a retrograde period from September 9 to November 13, 2020, from 28 degrees to 15 degrees Aries.

Mars made a very powerful and influential conjunction to wounded healer Chiron at 9 degrees Aries on July 14 just before Mars entered the retrograde shadow July 25.

The wounded healer was extra potent at the time of that conjunction, having just stationed retrograde July 11.

The Mars-Chiron conjunction in the sign of the warrior on July 14 occurred at lunar apogee with the dark feminine symbol Black Moon Lilith hovering nearby in Aries. This increased the depth and intensity of the aspect, adding a dark or subversive element, as well as the potential for extremes related to health, healing, sovereignty, the physical body, and survival.


The energy and themes of the Mars-Chiron-Black Moon Lilith conjunction in Aries are now drawn into the rest of the Mars in Aries transit, including the retrograde process. Mars in Aries will also make a series of tense square aspects to Jupiter, Pluto, and Saturn in Capricorn during the transit.

Mars now moves further into the retrograde shadow and to the September 9 retrograde station in a conjunction to Black Moon Lilith in Aries. The influence of Black Moon Lilith is extremely potent on our actions, movements, goals, and personal directions. The astrological indicators show a truly critical period where we must actively and consciously protect ourselves from attack, including subversive or hidden attacks on our bodies and energetic beings. We must be aware of hidden subtext and hidden enemies, including in our personal lives. This includes people who want to "keep us down" and will attempt to do so in subtle and cunning ways. There is a strong competitive element here, and the ongoing influence of Black Moon Lilith indicates that it could get dark and nasty at times. Getting an edge on the competition could become an obsession for some. Many will be willing to go to extremes under these astrological energies in an effort to get ahead, and we must give these types a wide berth.

With Mars retrograde in Aries, only compete with yourself, but be the toughest competitor you'll ever face.

All this indicates an extreme battle for our health and for continued survival as biological human beings under the adverse planetary conditions that have been created by power hierarchies and corporations run amok. This battle includes the ongoing fight for health-based rights and privacy, as well as the right to body sovereignty. Self-determination in relation to our bodies, health, actions, and energy.

Natural or alternative health is a strong theme, as well as intense attacks by the establishment against those things and against practitioners.

We are under an ongoing and intensifying frequency attack as the 5G grid continues to be rolled out worldwide, and this must be consciously addressed in our day-to-day lives. We must be proactive and quick-on-the-draw if we are to head off health damage in ourselves and in those around us.

The energy and themes of the Mars-Chiron-Black Moon Lilith configuration, drawn into the entire Mars retrograde process, indicate a deepening, strengthening, and intensification of our healing path as we move through the last half of 2020 and into 2021. We are fighting for our rights, for our health, for our energy, for our well-being, and for our survival within authoritarian power structures that show increasing disdain and disrespect for all those things.

The astrology indicates a need to be proactive and to make direct moves toward health protection and well-being. Mars retrograde in Aries indicates that we are going back over certain action points that require our attention.

In light of this, I’m going to share a little “Willow as canary in the coal mine” story that could prove helpful in coming months.

These are photographs of the photography, jewellery, and zine exhibit called "Dystopian Flames" that ran at my public library for the months of February and May 2019.

One of the main reasons I did the exhibit was to raise public awareness and to force action on the part of government to end the toxic and deadly practise of open oil flaring. I wrote a complementary zine about this that you can read later in this article.

In the display, I wanted to show the juxtaposition of extreme natural beauty and extreme industrial ugliness on the prairies.

I was back in my home area of southeast Saskatchewan in June 2020, and the situation was even more extreme.

Two of the neighbours I wrote about in the zine have died since it was published. The wife of my Dad's childhood friend, who battled cancer for many years, passed away last year. This was followed by our neighbour who had battery operated for a large part of his life. He had a kidney transplant about a year ago but died this June. He was only 62.

I write about the subjects I write about, as ugly and horrifying as they often are, for this reason. There are real people, people who are loved and cherished, being badly affected by these practises. People's health is being damaged, and their lives are being cut short by the toxic and slap-dash practises of the oil industry, as well as many other industries-run-amok on this planet. It has to stop, and corporate criminals must be held accountable for their practises.

There are now five open oil flares within a kilometre radius of where my mother was living and dozens of pumpjacks within a two kilometre radius. Two of the oil flares were directly across the road from her house, visible from her living room window. I've updated the photographs to include some of the (unfortunate) new developments. The photographs are from three different sites surrounding my family's property.

The Dystopian Flames Library Exhibit - May 2019 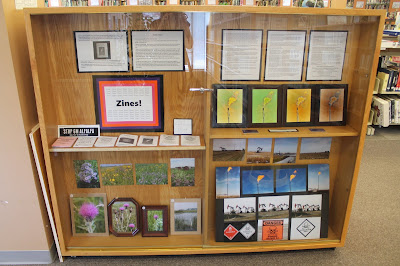 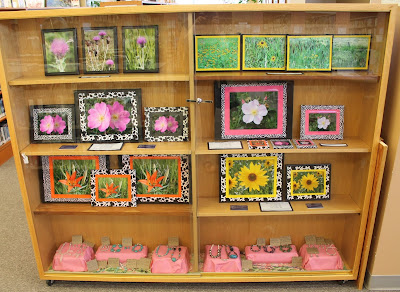 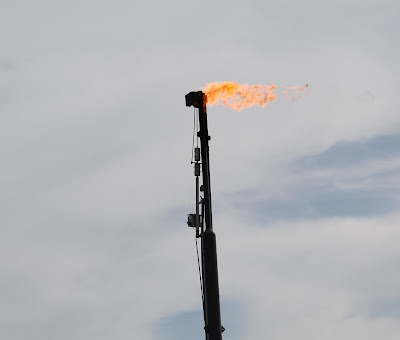 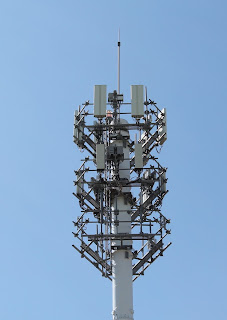 "Diverging from the New Abnormal as We Intensify the Healing Path for Ourselves and the Planet" is an article available to Willow's Web Astrology patrons. 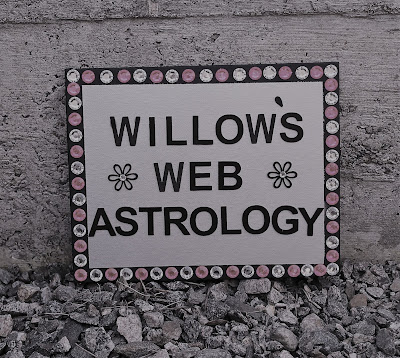 I'm pleased to share my new Willow's Web Astrology site with you:

This site is focused on readings, lessons, and tutoring.

The main blog you're reading right now and the patron articles will continue as before.