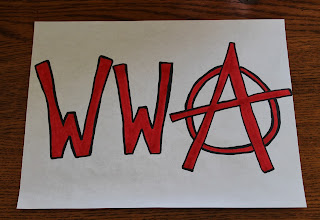 Revolutionary rabble-rouser planet Uranus is almost stopped in the zodiac, preparing for a retrograde station July 29 (2:07 p.m. PDT) at 24 degrees Aries. This retrograde period will last until December 29 when Uranus will once again go direct at 20 degrees Aries, bringing it to within 3 degrees of an exact square to Pluto in Capricorn in early 2017.

That will be the closest Uranus and Pluto get to another exact square.

The series of seven exact squares between Uranus in Aries and Pluto in Capricorn (2012 - 2015) officially came to an end in March 2015.

So we are now post-Uranus-Pluto square series (as well as post-slow-motion-apocalypse in some pretty fundamental ways), and continued survival of the intentionally-created economic violence of the Pluto in Capricorn years requires some wily and radical guerilla techniques.

With Uranus in Aries, we have to take matters into our own hands.

Since Pluto first entered Capricorn in 2008, inflation has been absolutely scorching. Rents and real estate prices are mind-bogglingly high in many areas, even for the simplest and most basic of dwellings. Wide-scale gentrification (the Pluto in Capricorn bulldozer) has pushed independent businesses and organizations out of long-term homes, including my own beloved Art of My Heart in Calgary, Alberta in 2009, while gentrification in residential areas has forced long-term tenants to migrate out of beloved neighbourhoods, breaking down the fabric of local societies that have existed for decades or even a century.

Food prices are sob-worthy. Utility prices are cringe-worthy. And a lot of work is drying up as we shift into a "new economy" with next-to-no human-centred leadership within the crystallized, old-era positions of power still being clung to by the dinosaurs (aliens?) on this planet.

We have a money system that works against most human beings, rather than for them, and this creates soul-erosion, wasted energy, and degrading economic violence.

So we're all looking to shave the budget down a little these days, to say the least. It's pretty much a necessity for most people. This is not to say that we should not spend money if we have it to spend - especially locally. This is what keeps people in work and businesses functioning! But a few cost-saving tips certainly can't hurt considering the current circumstances.

With Pluto in Capricorn's dispositor Saturn (institutions) stationing direct in Sagittarius (knowledge, books) on August 13, one of the easiest and best ways to save money on entertainment and intellectual stimulation is by utilizing public libraries. 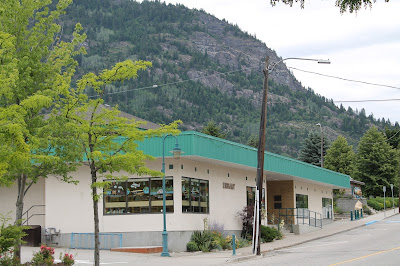 Libraries seem to have gone out of favour to a great extent in the days of social media saturation, YouTube, Netflix, and Kindle. But I'm here to remind you of the absolute fabulousness of the public library! I can only speak for the Canadian library system, but they are a vast (and free) resource, as well as a desperately needed public gathering place, a solid fulcrum for local culture.

Libraries have heaps of books on every imaginable subject - and if your local library doesn't have a title you're looking for, it can often bring it in from another library.

Willow at the Farmers Market 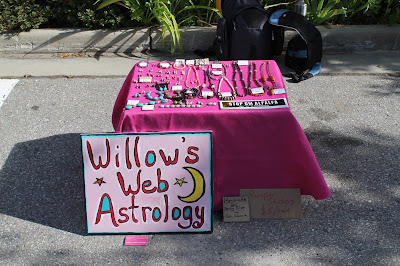 A tablecloth over a U-Haul box.
AKA "Boho Style"
(The "tablecloth" is actually a shower curtain I got at a garage sale for 25 cents. heehee) 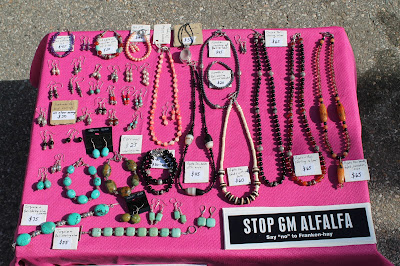 A close-up of the wares
You can check out the available earth gems at the Weeping Willow Designs blog.

Or perhaps you are hankering after some affordable prairie anarchist stylings. In that case, there is Renegade Heifer Photography, offering surprising snatches of beauty from the prairie landscape and beyond. Please contact me at willowsweb [at] hushmail.com for more information. 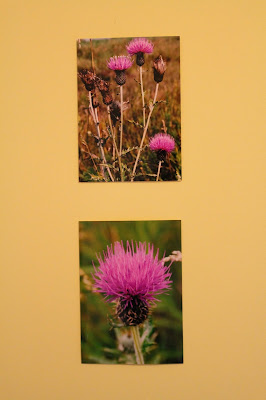 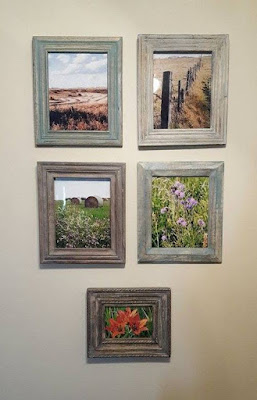 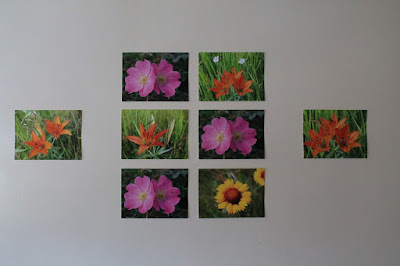 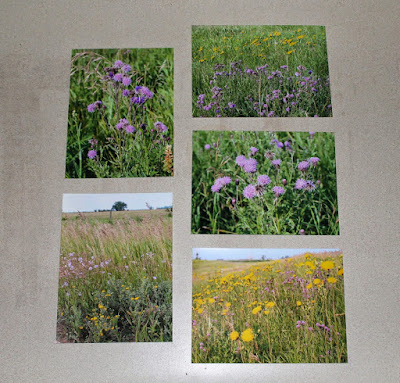 Posted by Willow at 5:30 PM No comments:

Meditative Movements and Resurrection Out of Stillness 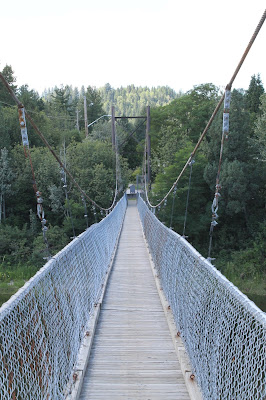 Action planet Mars is creeping-crawling back up to full speed direct, pushing through the bramble bushes, booby traps, and energy drains of late Scorpio. The next couple weeks require the utmost caution and thoughtfulness on our parts as we carefully pick through this territory. Our movements are thick with karmic recoil now, as mighty malefic Mars moves through this quite loaded area of the astrological zodiac.

From a previous article:

"During Mars' dip back into Scorpio, we will move back over the emotional, psychological, and energetic wakes of past actions/trajectories while also becoming aware of areas of emotional or energetic over-extension."

With Mars now moving direct, we have officially entered a new two-year cycle related to goals, personal direction, desires, sex life, and mergers of resources and/or energy. Contemplating what we would like to accomplish over the next two years, as well as coming up with some basic ideas as far as how we might get there, is a good exercise at the moment.

We can also sense at this time - if we get very quiet and very still for a moment - the directions, goals, driving desires, and relationship dynamics that have now run their course.

With the degrees of late Scorpio involved, colouring our trajectories for the next two years of life, there is only so much energy to go around. In order to be our most effective, potent, and ultimately successful selves, we must allow some things to come to their organic end, re-investing our energy in what naturally resurrects itself out of those endings.

This is an excerpt from the article, "Meditative Movements and Resurrection Out of Stillness." It is available in its entirety to Willow's Web Astrology patrons.

Posted by Willow at 5:37 PM No comments:

Venus and Mercury in Leo Put Our Hearts in Motion 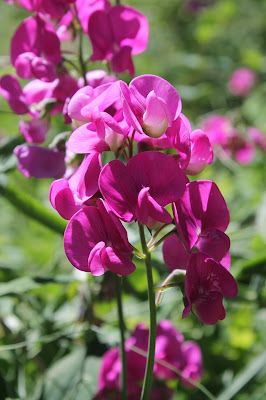 Things are about to get a whole lot hotter this summer as both Venus and Mercury enter fire sign Leo in the near future.

Love, money, and relationship planet Venus enters creative and heart-centred Leo on July 11 (10:34 p.m. PDT) for a transit that lasts until August 5.

Communication and intelligence planet Mercury follows hot on Venus' heels, entering the colourful leonine sign on July 13 (5:47 p.m.) for a transit that lasts until July 30.

Venus and Mercury will come together in a passionate embrace (erm, conjunction) at 5 degrees Leo on July 16 (2:59 p.m.), indicating a point when our hearts and minds are one.

Love is on our minds - whom we love, what we love, how we can create more love in this world - and we are communicating straight from the heart at this time. This Venus-Mercury mash-up puts hearts in motion. We are willing to travel to the people and places we love most, and we are willing to express ourselves in creative, romantic, and heartfelt ways.

We may be a little bashful about sharing what's in our hearts, about putting it on display or putting it in someone's ears, but now is the time to draw on the courage of the lion and share the beauty and bounty of our heart-deep feelings and creations. They're about to burst into bloom!

This is an excerpt from the article, "Venus and Mercury in Leo Put Our Hearts in Motion." It is available in its entirety to Willow's Web Astrology patrons.

If you regularly find Willow's Web Astrology blog helpful, consider becoming a patron. Patrons receive full articles to their email inboxes that appear only as excerpts on the blog.
Posted by Willow at 12:17 PM No comments: