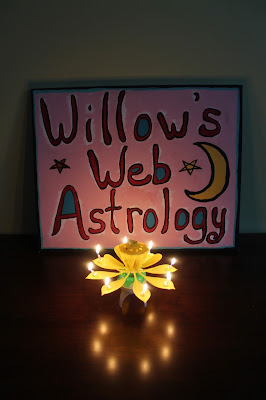 I hope life as a teenager is full of fun and adventure.

Thank-you to my readers, patrons, and readings customers over the years. 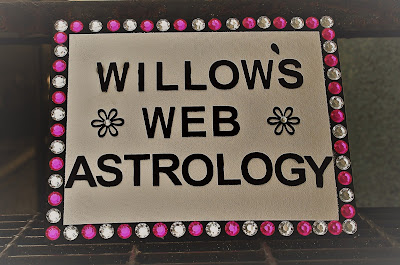 "The Saturn-Uranus Cycle 1988 to 2032 and the Closing Saturn-Uranus Square of 2021" is an article available to Willow's Web Astrology patrons.

This article covers the 44-year Saturn-Uranus cycle, as well as the closing square between Saturn and Uranus that we experience in 2021. It also outlines some prominent future Gemini transits and aspects.

Posted by Willow at 7:00 PM No comments:

Uranus in Taurus and More Unexpected Economic Justice for Bayer-Monsanto - or Is It So Unexpected After All? 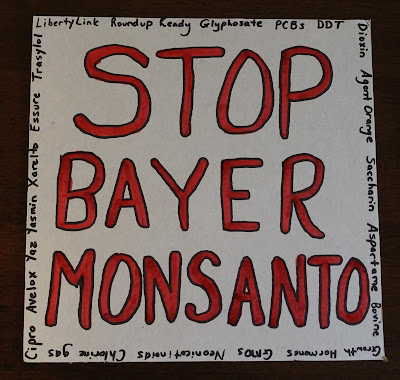 Early on in the transit of Uranus in Taurus, we saw what I called at the time "unexpected (Uranus) economic justice (Taurus)" for the crimes against humanity, animals, and nature that have been committed by corporations Bayer and Monsanto, which merged in 2018 into Bayer-Monsanto.
Roundup Lawsuits
We saw this economic justice in the form of hundreds of millions of dollars awarded through California courts to people who said their cancers (specifically non-Hodgkin's lymphoma) were caused by exposure to Monsanto's glyphosate-based herbicide Roundup.
The awards were later lowered drastically by the judges.
Dewayne Johnson, 48, was originally awarded $289 million for compensation for his terminal non-Hodgkin's lymphoma. This was later reduced to $20.4 million.
Edwin Hardeman, 71, was originally awarded $80 million for his Roundup-caused non-Hodgkin's lymphoma, which was later reduced to $25 million.
Alva and Alberta Pilliod, 78 and 75 respectively, were awarded $2 billion for their non-Hodgkin's lymphomas, later reduced to $86.7 million.
There are more than 100,000 lawsuits against Bayer-Monsanto over Roundup-related cancer and illness. Unfortunately, many of the plaintiffs will be settling for far less than their injuries warrant. In early February, it was reported that Bayer has set aside $2 billion to settle claims, earmarking between $5,000 and $200,000 for each case. Class members will have the option of settling or suing.
The hits just keep coming for ole Bayer, though. (Yes, please keep them coming.)
Shareholder Lawsuits
In late January, it was announced that two law firms are suing Bayer for damages on behalf of shareholders who say they should have been warned about the possibility of Roundup lawsuits at the time of the acquisition of Monsanto. The $63 billion takeover of Monsanto in 2018 has been called "disastrous" by one of the investor litigants. These lawsuits have the possibility of multi-billion dollar awards for shareholders.
Agent Orange Lawsuit

Bayer is also facing more litigation over Monsanto's production of Agent Orange, a chemical defoliant used widely by the U.S. government during the war against Vietnam. Agent Orange has caused terrible birth defects, miscarriages, still births, and lifelong health problems for people exposed to it - both the Vietnamese people and U.S. soldiers - and the effects of Agent Orange exposure continue to be passed on through their offspring.