The Age of Aquarius: a New Era of Energy Weaponry Used Against the People

A sonic weapon referred to as a Long Range Acoustic Device (LRAD) was unleashed on a crowd of peaceful protesters in Ferguson, Missouri by the St. Louis County Police Department in mid-August 2014.

Demonstrations and marches by citizens have been ongoing in Ferguson and across the United States in protest of the death of 18-year-old Michael Brown, an unarmed African American boy who was shot six times by Ferguson police officer Darren Wilson on August 9. The final shot, the shot that killed Brown, was to the head. Eyewitnesses say Brown's hands were in the air and he was attempting to surrender to Wilson just before he was shot to death.

The use of this sonic weapon by police against peaceful protesters in Ferguson is just the latest assault from a new arsenal of technological weapons designed for an era of energy warfare.

The piercing tone of an LRAD can cause permanent damage and even death to those assaulted by it.

"From Lyn Davignon of the National Non Profit Party:

"This type of weapon disrupts the central nervous system, causes aneurisms, stroke, heart attack, blood clots, damages the eye retina causing blindness, causes permanent hearing loss, can cause permanent damage to your equilibrium (balance), and can kill anyone with a pacemaker.

In addition, it can cause structural damage to buildings...Sonic weapons have been used in Iraq by the US military. First tested at the University of Lyon, France in the 1960s, a six second blast of a 50 watt sonic weapon nearly killed the researchers...It caused structural damage to the building and was deemed to dangerous to continue testing.""

Amongst much "Age of Aquarius" rhetoric about technology being used to improve the lives of the common people, energy weapons are being rolled out and used by Global Government forces against peaceful protesters and citizens in unprecedented ways.

Aquarius is a sign associated with science and technology. It is symbolized by two waves of current or electricity. As we move further into the astrological Aquarian era, tied to the precession of the equinoxes, we can expect unprecedented technological advances and discoveries, including in the form of energy weaponry.

The use of this energy weaponry in warfare and to maintain control over the public will be well established by the time Lord of the Underworld Pluto transits the sign of Aquarius (2023 to 2043). The fight to liberate technological advances and discoveries (as well as energy itself) for the collective good of humanity will be equally strong Pluto in Aquarius themes.

Energy weapons now at the disposal of the global police state (rising throughout the Pluto in Capricorn years 2008 - 2023) include tasers, electromagnetic frequency, and sonic weapons like LRADs. 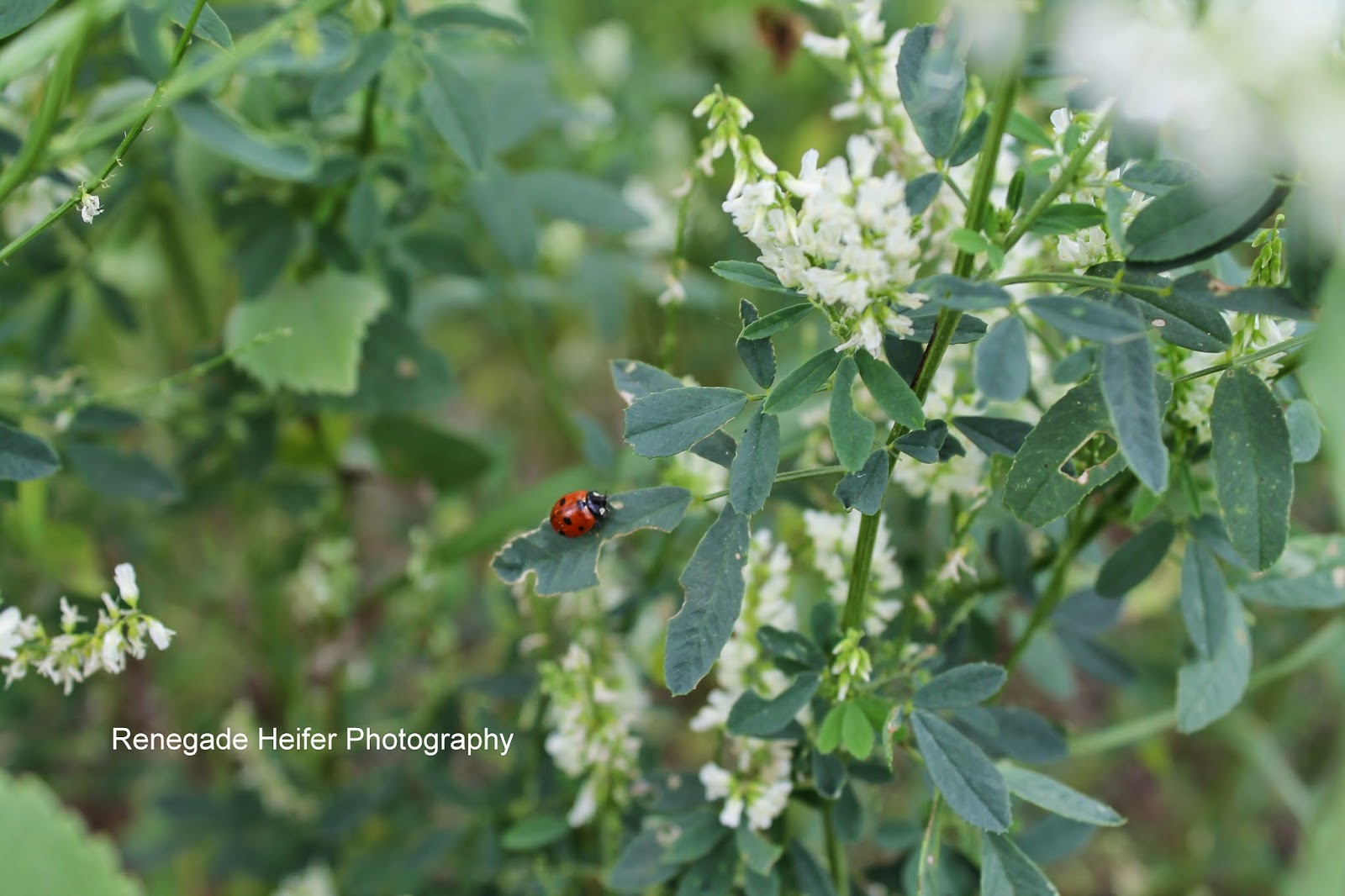 Love, beauty, and relationship planet, Venus, entered Leo, the sign of the performer, the artist, the showstopper, and the drama queen, in the wee hours this morning where it will remain until September 5.

Venus is currently forming a gorgeous "Conjunction of the Benefics" with Jupiter, which will be exact on August 17 at 7 degrees Leo. This conjunction of the Lesser Benefic planet (Venus) and the Greater Benefic planet (Jupiter) indicates a potent creative surge that is gaining steam and will be almost unstoppable as we hit the middle of the month. This is big, bold, creative energy, and it's looking for an outlet through us.

This is an excerpt of the article "The Urge to Create Comes into Tense Aspect with the Urge to Get the Fuck Out of Here." It is available in its entirety to Willow's Web Astrology patrons, or it can be purchased for $5.50 by PayPal or email money transfer.

Please Note: I send these articles out myself (no automatic service), so there may be a short delay after paying before you receive your article. This is especially the case if the article is purchased over the weekend. I'm sorry for any inconvenience.

The Moon is full in Aquarius this weekend with prime viewing on Saturday night. This Full Moon is at perigee - the closest the Moon comes to Earth in its orbit - so make sure to howl! This is the biggest, boldest Full Moon of the year.

The Aquarius Full Moon at 18 degrees occurs opposite a pile-up of planets and points in demonstrative and dramatic Leo - the Sun and Mercury tightly conjunct, Jupiter, and Black Moon Lilith.

This brings a bit of a party vibe with the desire to see and be seen. Many will want to dress up a little, imbibe a little, and show themselves (and their friends) off.

With our lady Black Moon Lilith at this Full Moon party, however, we can expect some personality friction if we are not careful to allow everyone his or her own space to shine. As stated in a previous post, with the planets and points in Leo squaring Mars and Saturn in Scorpio, we are working with the idea of "creative and personality-based jurisdiction," ensuring there are no crossed wires, hurt feelings, or stepped-on toes.

This Full Moon is in egalitarian Aquarius, and remember: Aquarius thinks you're just as special as the next guy!

This Full Moon also occurs in fixed t-square with Saturn in Scorpio, adding to the underlying charge and personality subtext. It will be easy to unintentionally rub people the wrong way under these astro influences, and it will also be easy to be triggered ourselves.

Attention is a bit of a frictional subject these days, in general, and there is an inverse relationship here that must be watched carefully. There are people who naturally get a lot of attention and support for almost anything they do - perhaps a disproportionate amount. And then there are people who do what they do masterfully and without a lot of fanfare.

With the North Node transiting Libra, there is a social re-balancing underway, and some who have been neglected on "attention and visibility" fronts will be getting a boost, particularly with the squares to Saturn in Scorpio.

We're learning to share the fruits of Jupiter, newly in Leo, which brings a boost to creativity, personality, visibility, and general applause.

Frivolousness and self-aggrandizing behaviour will be put in tight social check, however, so keep attention-getting behaviour to a minimum over the next few weeks, instead allowing natural radiance and support to come to you.

If you know you are a strong Black Moon Lilith-type or have a particularly charged personality, understand that less is more. Feel out any points of resistance to your presence, to your personality, or to what you're throwing down, and make like true Black Moon Lilith: yield, move, change things up, disappear for a while. Your presence resonates, whether you desire it to or not, and this continues strongly through August as the personal planets in Leo pick up the BML charge.

The energy is big and potentially-volatile at this perigee Full Moon, so maintain that objective Aquarian detachment from the scene (and from yourself) whenever necessary.

There is a strong theme here of being exactly who you are - weirdness, wildness, and all - so that you fit exactly into your rightful community. But this also about knowing how to fit into that community so that you are accepted by those from whom you desire acceptance.

We are the builders, the shapers, the movers, the shakers, the creators, and the risk-takers of the future we wish to see on this planet. Let 'er fly a little this weekend! Focus on the future you wish to see, the future you are creating one step at a time, and stay inspired despite the difficulties of the times. 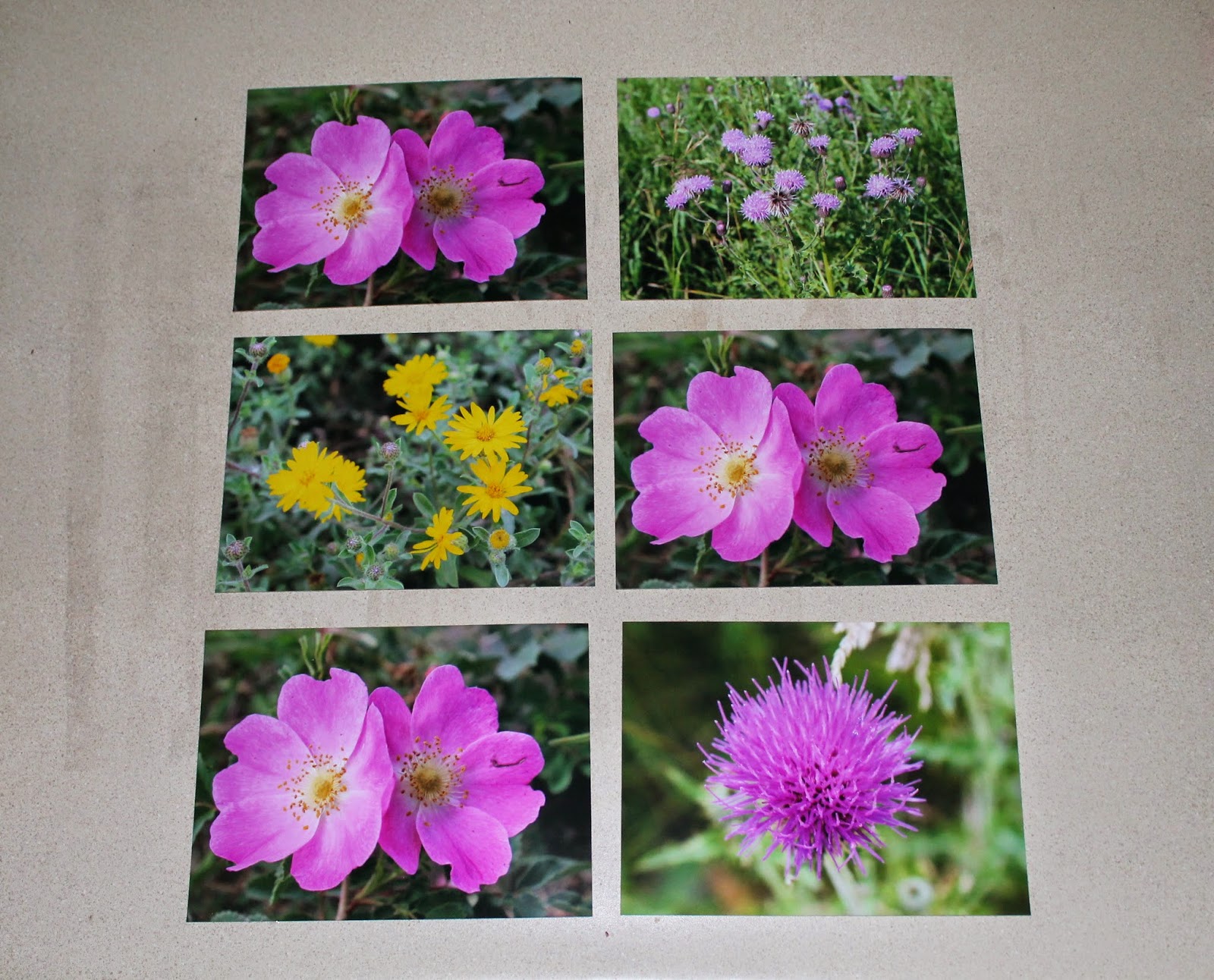 Jupiter in Leo and the Creative Gauntlet is Thrown 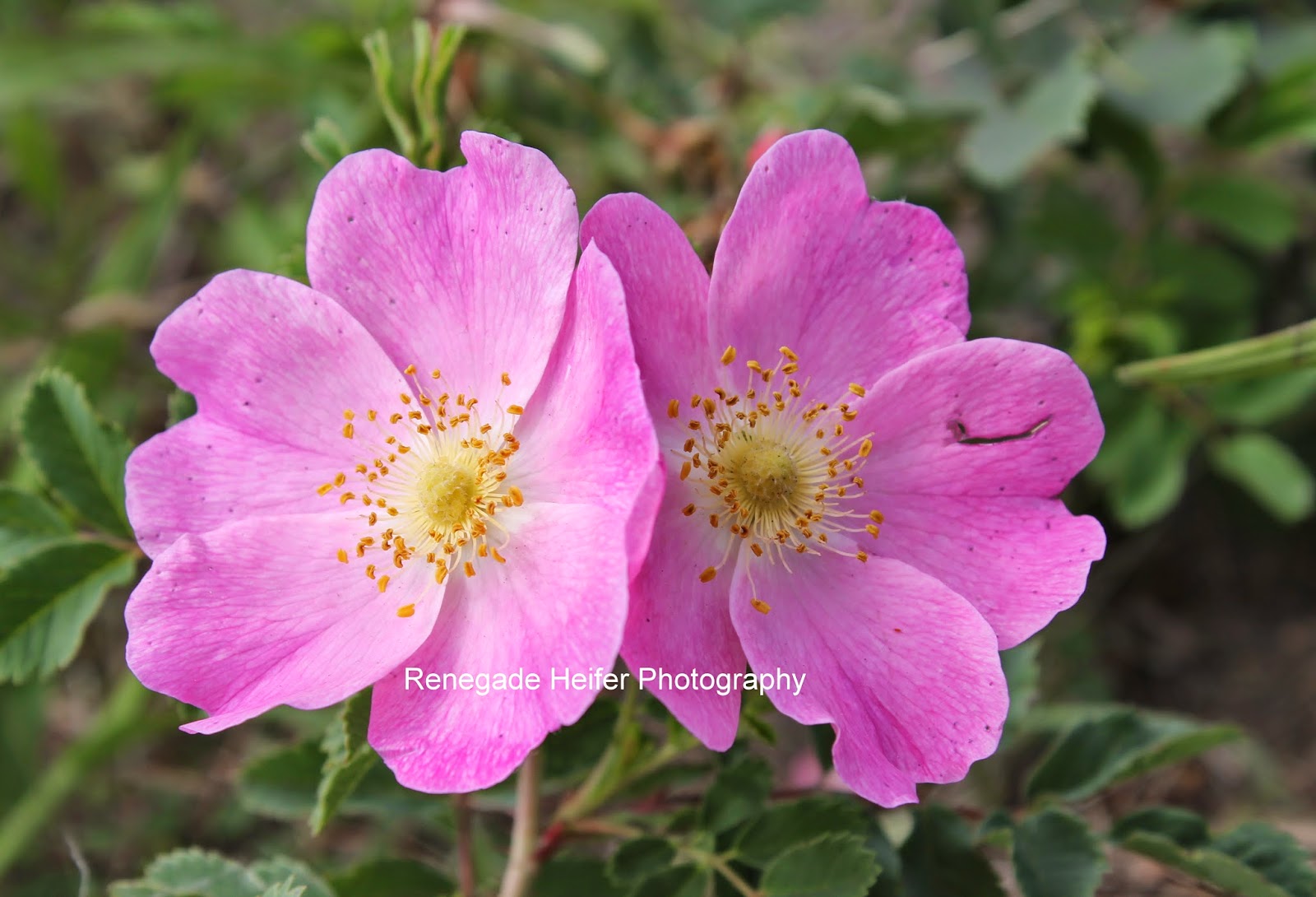 Communication and intellect planet Mercury entered Leo July 31, joining the Sun and Jupiter in the leonine sign of heart, performance, and creative expression.

With three bodies plus Black Moon Lilith now transiting Leo (joined by Venus in Leo August 12), we are really starting to tap into the creative fire and the expansiveness of heart indicated by Jupiter in Leo.

Things are getting bigger. Things are getting bolder. People who have been holding back can hold back no longer. We're able to open up those hearts and express some things that have been waiting until just this time to be expressed. We're stirring the fires of love, passion, creation, artistry, style, humour, and fun in ways that we've waited 11 years - since Jupiter's last transit of Leo August 2002 to August 2003 - to access.


This is an excerpt of the article "Jupiter in Leo and the Creative Gauntlet is Thrown." It is available in its entirety to Willow's Web Astrology patrons, or it can be purchased for $5.50 via PayPal or by email money transfer.

Please Note: I send these articles out myself (no automatic service), so there may be a short delay after paying before you receive your article. This is especially the case if the article is purchased over the weekend. I'm sorry for any inconvenience.
Posted by Willow at 11:26 AM 13 comments: