Entering the Dark Half... 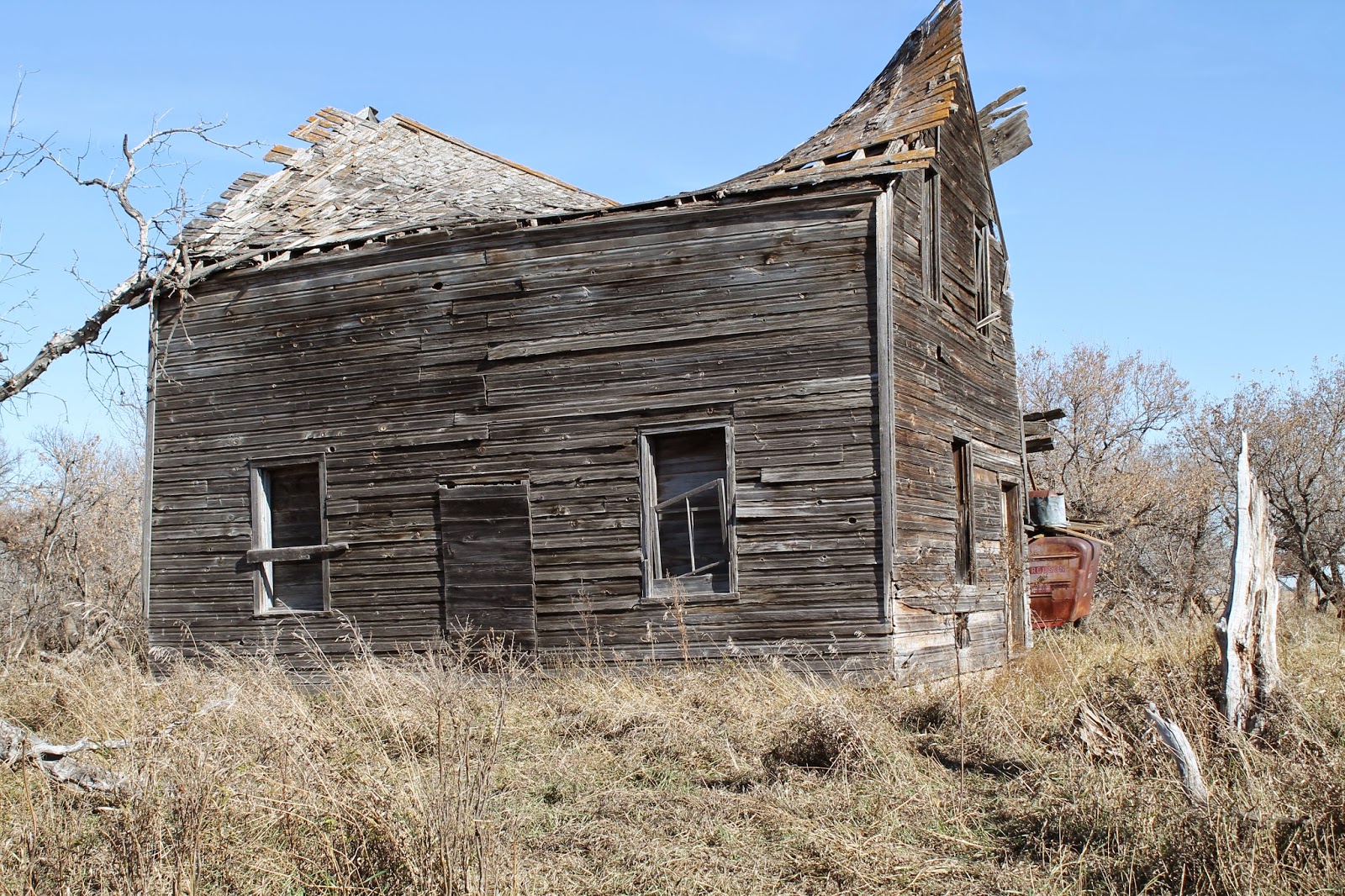 Well, spooky spooks and witchy witches, the dark half is upon us in the northern hemisphere.

We have much to celebrate this All Hallow's Eve, as beastly Saturn in deep, dark Scorpio has now officially moved into new territory in the zodiac, relieving us of many constricting and oppressive layers of psychic and emotional sludge. We've fought our way through clinging cobwebs of fear and depression. We've confronted many of our deepest fears and worst nightmares on both personal and collective levels. And now, at All Hallow's Eve, we're making some serious progress as we move out of reach of some old emotional, psychological, and psychic yuck.

We are currently coming out of a Via Combusta Scorpio New Moon eclipse at zero degrees (conjunct Venus), which occurred October 23, and the themes of the burning path are with us for the following 28-day lunar cycle. The Via Combusta Scorpio New Moon eclipse busted things loose, giving us the velocity and power of a shooting star as we burn through old, unsatisfying scenarios, subjects, and relationships that have been taking us under.

Things have lightened as we head to the dark half of the year in the northern hemisphere - perhaps almost imperceptibly in some cases - but they have lightened, indeed.

The planet of challenges, limitations, depression, and maturation, Saturn, now moves in one pass through 23 to 27 degrees Scorpio, putting another big chunk of the transit under our belts by December 8. Saturn will enter its next retrograde shadow (the degrees to which it will return during the next retrograde period) on December 8 before surfacing in lighter territory in Sagittarius on December 24. There's a light at the end of this tunnel, and we catch a glimpse of it as Saturn moves through tail-end Scorpio toward more buoyant Sagittarius by the end of the year.

We have the possibility of making big strides between now and the first part of December - but only if we accept our emotional, psychological, and energetic constraints and move through them one step at a time.

With Saturn moving in one pass through a meaty section of often-uncomfortable Scorpio, there is a tendency to want to push, to rush through into lighter and happier centaur territory in Sagittarius.

But the only way to truly lasting progress now is to accept the emotional and psychological weight of the times without shrugging off our responsibilities.

We are aware. We see. We feel. We sense. We understand.

As Saturn relieves us of some of the old weight, we move into the later stages of Scorpio and a more mature outlook on the tough aspects of life on Planet Earth at this time. 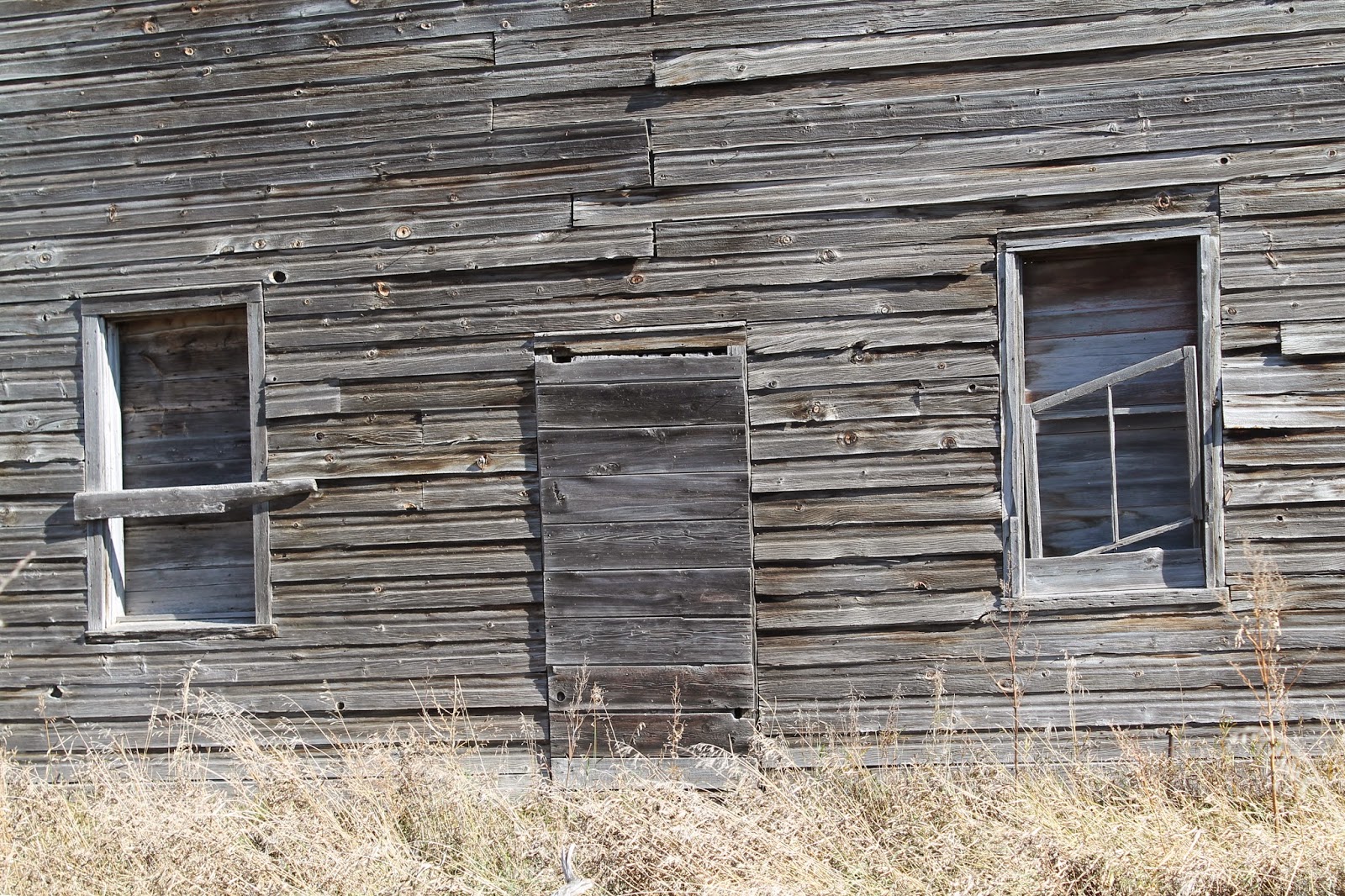 (If the New Agers want to talk about "creating reality," why don't we start with the miserable realities being created for billions of people by the violent power-holders and social engineers?)

There has been a lot of talk about depression since Saturn entered Scorpio in October 2012. This is a topic that has been worked up to the surface in media and social media, particularly after some high-profile celebrity suicides.

There has also been a lot of talk about how to alleviate or cure depression.

But here's where it gets a bit more tricky, complicated, Scorpionic.

There is no pill or drug or psychiatrist that can make all that go away.
Read more »
Posted by Willow at 1:57 PM 10 comments:

We are currently moving through a dense, at times arduous, yet ultimately dynamic period of time as we officially enter the dark half of the year in the northern hemisphere.

As we cross the threshold into the dark half, we experience multiple, piled-up planetary shifts heading into a zero-degree New Moon in Scorpio that is also a partial solar eclipse on October 23 (3:57 p.m. CST). We also move through some potentially angsty “old business” from the Saturn in Scorpio transit before moving into new territory during the last week of October.

The upcoming zero-degree Scorpio New Moon eclipse is the first in a series of four zero-degree New Moons indicating a major push into new emotional territory and new-era dynamics. We can leave a lot of old emotional detritus behind us over the next months, as long as we are willing to resolve it and make the move into something different. We’re actively seeking openings to emotional breakthroughs, rather than sitting under old, festering emotional issues and sticking points.


This is an excerpt from the article, "A Series of Zero-Degree New Moons Produces an Emotional Clean Sweep Effect." This article is available in its entirety to Willow's Web Astrology patrons, or it can be purchased for $4.50 by PayPal or email money transfer.

Please Note: I send these articles out myself (no automatic service), so there may be a short delay after paying before you receive your article. This is especially the case if the article is purchased over the weekend. I'm sorry for any inconvenience.

A Magical Relationship Portal Opens And Then Things Go Deeper... 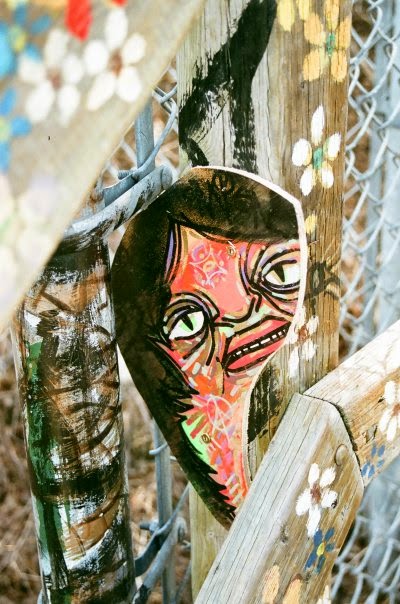 Love and relationship planet Venus, in its own sign of Libra, is currently chasing the Sun on its way to the Sun-Venus exterior conjunction at 1 degree Scorpio on October 25.

This means we have a lovely conjunction of the Sun and Lesser Benefic planet Venus bringing the love and feel-good vibes to our current moment all through this month.

On their way to the exterior conjunction - which indicates an alchemical "coming together," deepening, or merging point in relationships of all kinds in late October - Venus, the Sun, and Mercury retrograde are forming a gorgeous pile-up of a conjunction with the transiting North Node of the Moon, currently at 19 degrees Libra.

There is a "social quickening" underway now with new mixes starting to interact, and this quickening reaches a peak between October 12 and 20.

The strong influence in beauty and relationship-oriented Libra is well-supported by sextile aspects from both Jupiter in Leo and Mars in Sagittarius, which are participating in a Grand Fire Trine with Uranus in Aries.

This air-fire influence indicates a bubbling social scene with strong elements of personal style, artistry, creativity, wisdom, knowledge, and fun that are brought together for the benefit and enjoyment of all. Personal creativity is finding new outlets within the broader social scene, and we're finding new ways to share our knowledge - a theme that becomes stronger when Saturn enters Sagittarius in late December.

Fall gatherings and get-togethers are simply blessed under these energies, as long as we are following along with the unfolding social plot.

As we move into a new social balance, the focus is on relating, socializing, and circulating - but only in the ways that are most necessary.

We aren't forcing anything here. We aren't stretching out of our comfort zones - beyond the initial North Node in Libra nudge we need to be social at all! We aren't extending ourselves to others in the wrong ways or at the wrong times. We're working with the connections and social opportunities that feel natural, interesting, necessary, sustaining, the next step. We're moving energy around in new ways as we form new webs of relationship.

With female warrior asteroid Pallas Athene also joining the massive grouping in Libra, we're working on strategic elements of the social fabric that will sustain us and others over the long-term. These are interpersonal connections that will ultimately benefit the collective in long-lasting ways.

We are building the preferable alternative, and we are making it accessible to anyone who needs it.

With Saturn and dwarf planet Ceres currently locked in a conjunction in last-decan Scorpio, we are looking for deep social sustenance, nourishment, and support. We are looking for full, long-lasting returns on our social and energetic investments.

With the North Node transiting Libra, relating and relationships are the most fruitful areas of life, but they are not the easiest. The North Node generally requires a little effort, a little practise, and a little courage gathered.

Human relations are in quite a state. We've been burned before - many times.

So we're watching our boundaries closely - not giving too much, not compromising ourselves, not putting on a social facade that differs from our real personality or feelings. We're keeping a close watch on the limited energy and resources indicated by Saturn transiting Scorpio into the end of this year.

We aren't jumping in too far or too fast.

But we're taking those social opportunities that we may have passed up previously. We're appreciating people and community in ways that we may have taken for granted previously. We're valuing the social fabric more highly, and we're seeing and valuing each contribution made by individuals to that social fabric. We're getting out there. We're taking a chance on the connections that feel inevitable in some way.

Finding just the right balance of give-and-take is our challenge as we move through the alchemical relational magic of the next weeks.

A transcript has recently surfaced from an interview between retired U.S. General Wesley Clark and Democracy Now's Amy Goodman from 2007.

In the interview, Clark describes the pre-planning by the United States Department of Defense of wars with seven nations - Iraq, Syria, Lebanon, Libya, Somalia, Sudan, and Iran. These plans were divulged to Clark just days after the collapse of the World Trade Centers in New York City in September 2001.

"CLARK: About 10 days after 9/11, I went to the Pentagon, and I saw [Defense] Secretary [Donald] Rumsfeld and Deputy Secretary [Paul] Wolfowitz. I went downstairs to say hello to some of the people on the joint staff that used to work for me.

So I came back to see him a few weeks later, and by that time, we were bombing in Afghanistan. And I said, “Are we still going to war with Iraq?” And he said, “Oh, its worse than that.” He said– he reached over on his desk and he picked up a piece of paper, and he said, “I just got this from upstairs,” meaning the Secretary of Defense’s office. And he said, “This is a memo that describes how we’re going to take out seven countries in five years. Starting with Iraq, and then Syria, Lebanon, Libya, Somalia, Sudan, and finishing off Iran.”"

You can certainly see that the blueprints for the next 15+ years of United States-led war, death, and destruction worldwide were laid out immediately following that oh-so-murky event in September 2001. We have seen the war machine meet its stated goals with cruel brutality and precision ever since.

The felling of the Twin Towers in New York City on September 11, 2001 is considered by many to be a false flag event - an event that was either orchestrated or intentionally allowed by the United States government in order to create consent for intensified foreign war as well as war against its own citizens by way of spying, harassment, police brutality, and other erosion of civil liberties.

The collapse of Building 7, a 47-storey skyscraper near the Twin Towers that was not hit by any airplane, has been a major sticking point for the official story (that terrorists flew airplanes into the towers, the towers started on fire and collapsed).

Families of 9/11 victims, architects, and engineers have all joined forces to say: the official story about what happened on September 11, 2001 is impossible. Buildings do not collapse like that either from fire or from an airplane flying into the side. There was no reason, according to the official story, for Building 7 to collapse, especially considering the buildings beside it suffered only minimal damage.