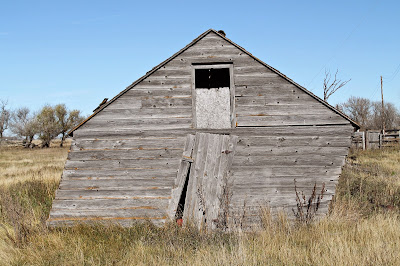 All it would take is a stiff breeze...
Photo: Willow

Just a reminder, pretty babies, that the personal planets are on the march toward conjunctions to Saturn in Scorpio, indicating that we receive waves of "reality check" this month.

People are over-extended - emotionally, energetically, financially, time-wise - and the conjunctions of the personal planets to Saturn are going to reel things back in. These conjunctions also provide us with a status report on our Saturn in Scorpio progress so far.

Energy is at a premium this month, so be careful what you commit yourself to or how full you fill your schedule. Leave some wiggle room.

We've been slogging it out in the down-and-dirty subtext for just over two years now, becoming painfully aware of the crumbling emotional and psychological foundations in relationships, businesses, and societal institutions alike.

The underlying emotional and psychological realities we're privy to are not always pretty. Quite often, they're full-on stinky and corrupt, and Saturn has been holding our noses in it, ensuring that the whiff we get is potent enough to motivate us toward change, no matter how difficult.

There are certain secrets, certain suppressed realities, that can no longer be contained - though many will try to keep a lid on this to the point that their own psyches become shredded by it.

We've gone as far as we can with certain structural frameworks and with certain power hierarchies, no matter how dressed up, "successful," or "prestigious" they may appear.

Whether it's the institution of traditional marriage, the nuclear family unit, or the grasping tentacles of the Global Government, we simply cannot uphold the shitshow any longer. Those who attempt it, still striving for the perceived rewards for doing so, face a slow-motion emotional, psychological, and psychic collapse.

People are still clinging to the old structures and to their perceived power within those structures, but make no bones about it:

Make this your reality, make this necessary change your goal, and these personal planet conjunctions to Saturn in Scorpio will put you in better, stronger, and wiser position.
Posted by Willow at 9:25 AM

Thank you so much, Willow. Your posts absolutely keep me on track.

Glad to hear that, Lea!

No planet whatsoever (except moon) will conjunct Saturn in Scorpio again for the next 29 years or so, after Mercury passes over it later this month; not even when Saturn backs into Scorpio next summer.

So Mercury on Saturn is THE last chance to 'speak up, bring up and thrash out all the stuff drowned in Scorpio'.