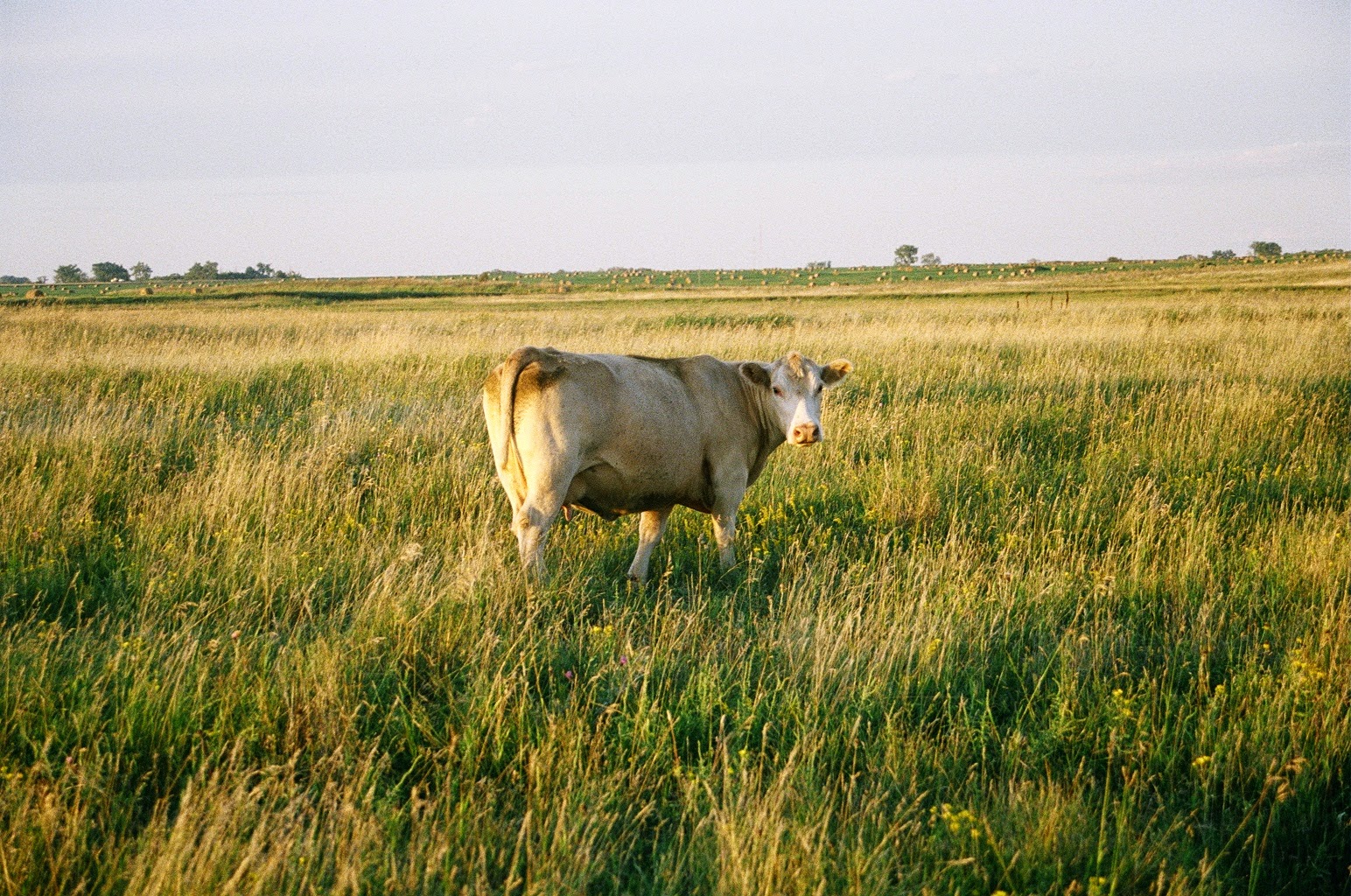 It's Taurus season, spring in the northern hemisphere, and the strengthening Sun is stirring an urge to secure our material footing via good, old-fashioned hard work. But it's also stirring a competing desire to laze around soaking up the sunshine and filling our faces.

What's a bull to do? Work hard and then relax hard. The Taurus way.

We've officially come out of our winter slumber in the northern hemisphere, wakened by equinox, Aries season, and the cardinal Grand Cross formations. Now we're ready to dig in from fixed sign Taurus to get this show moving on down the road.

Taurus season is a time to keep our heads down, working independently, accomplishing things gradually and with sustained effort.

Mercury and soul mate asteroid Juno will join the Sun and Moon in a conjunction in Taurus as we experience a New Moon solar eclipse at 8 degrees Taurus on April 29 (12:14 a.m.). The eclipse ramps the energy of this Taurus New Moon up a few notches, indicating:

Our mind's on our money, and our money's on our mind. To a fairly intense degree.

And it will be, to a certain extent, for the following 28-day lunar cycle.

Taurus is the sign where we work our butts off to move out of the "raw battle for bare survival" of Aries and into a more solid and secure footing in the material world.

It is a sign related to both money and value, and at this time on consumer corporatist-driven Planet Earth, monetary value and inherent value are almost entirely out of whack.

The work that brings in the most money is often destructive to people, living things, communities, and environments.

Work that is absolutely crucial to the continuing of human society is undervalued or even made completely devoid of monetary value.

People who make plenty of money for the work that they do are often held up as societal success stories, yet the activities they carry out to receive that money can be morally corrupt, spiritually bankrupt, or ethically or legally criminal.

We live in a world where a majority of people desire only to jump through the hoops of the corrupt systems in order to reap the rewards for doing so. 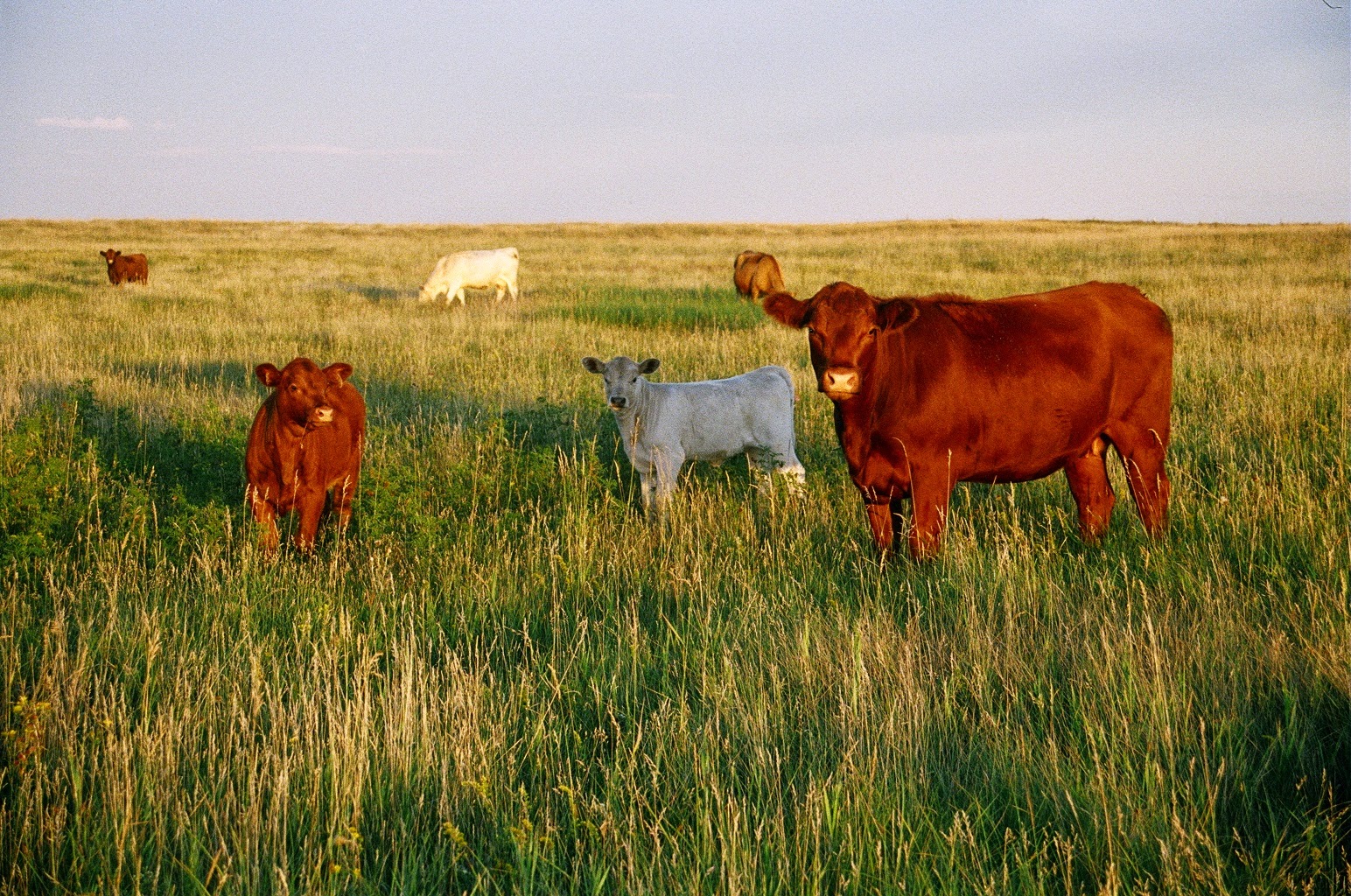 As we move through the New Moon in Taurus April 29, we are opening into a new layer of understanding around the concept of value. This includes the distance between monetary value placed via fiat currency systems and the things that are truly valuable to life on this planet.

We're carving our own values out just a bit more clearly here while rejecting some of the devoid collective values that have been conditioned into us.

I wrote about this ongoing process in a previous post:

"Scorpio works in the energetic realms - mostly hidden. Taurus works in the physical world - quite visible and what most consider "work." Taurus is a sign related to what is most commonly valued these days: money (and all the concrete things you can buy with money). Scorpio relates to complex energetic currencies...

Scorpio is a healing energy. It intuitively knows where the trouble is and gets right to work, divining and digging to trigger multi-layered release points. It isn't just treating symptoms, either. Scorpio knows it's either go deep or go home, and it puts forth immense stores of energy to go to the mat for people, driving right to the root of the problems that keep them locked up, inauthentic, programmed, and less effective than they could otherwise be.

Scorpio digs the poisoned thorns out - and if it's masterful enough, it gets them all.

But Scorpio's mastery is also it's downfall. Here's where the betrayal aspect of the sign comes into play. Scorpio is a liberating energy, an almost magical transformer of all things oppressive and stagnant and intolerable - and its emotional, psychological and psychic currency is woefully undervalued...

What Scorpio does is mostly in the energetic realms, and because so few people have developed the sight to see this type of energy work, people take it and run. Often, they take it and run right back into the same unhealthy patterns and dynamics Scorpio was expending so much energy to extricate them from in the first place...

The currencies of sexual, emotional, psychological, and psychic energy as well as masterful Scorpionic healing abilities require a conscious re-valuing and re-working, eked out one interchange at a time...

Scorpio can work in some very dank territory, navigating some of the most hellish aspects of the human experience, and not only live to tell the tale but also come out stronger for its trouble. And it can help other people do the same, should those people prove worthy of its effort. Scorpio holds ancient understanding about how to navigate some of the trickiest parts, hidden to those too freaked out or creeped out or greenhorn to delve into it. It knows how to apply energy and awareness to the neglected points and unravel people from all kinds of screwed-up messes. It can unhook people from situations that would inevitably bring about downfall. Scorpio's domain is in the hidden truths, the deep and intricate understanding of how energy works, the magic and mystery of life itself.

These abilities - to navigate where others fear to tread - are worth something. They're valuable.

[M]ost of the world is in a mad scramble to figure out just what is of value these days. Is it the dollar, the Euro, the yuan? A big, old chunk of gold, silver? Or how about the mineral rights on some (ever-diminishing) black gold?

What becomes our new dangling carrot, re-adjusted for worldwide economic corruption and collapse? A pile of paper or a lump of metal? Which credit on which computer screen becomes the most coveted of them all?

[P]eople around the world from all different cultures, previously invested fully in the legitimacy of the money systems, are starting to understand the truth about what we value. What we're taught and told to value, what we're coerced to value. How far our value systems have gotten from being related to real value. People are starting to see the money systems, the fiat currencies, the lumps of metal we're told are "worth something" for what they are - belief systems based on very little that's real, propped up by mass psychology and a very crooked, very unjust, and very deadly game...

As inflation combined with rampant unemployment and stagnant wages make money an even more ludicrous situation, it's almost impossible to reconcile how much energy people are being asked to give for so little of real value in return. (This has always been my problem with the money-energy exchange system.)

Scorpio works with energetic exchange. Energy out, energy in. Due to the hidden and misunderstood nature of what it does, Scorpio is currently working within an imbalanced reciprocity system. There's no way to make it balance completely within the current money system (How much does it cost to be busted out of a horror show of a karmic loop that saves you years of time and energy? How much do you get paid to pull someone back from the brink of living purgatory? How much is it worth to improve the conditions of a person's soul?), but there are ways, monetary and non-monetary, to make it more even than it currently is."

The oppositions of the bodies in Taurus to Saturn Rx in Scorpio indicate a time when we will have to value ourselves more highly and with more nuance than society is willing to. This is a time when we are uncovering and holding fast to our full and complex value, ensuring that it is integrated into the fabric of our lives, particularly in career.

These oppositions indicate a time period (late April to mid-June) when resources are tight, money is tight, and accumulation is difficult. We are aware of this tightness even more than usual, and this can create points of acute frustration.

Under these conditions, people will be tempted to sell themselves short, to settle for less, and to offer their work, time, and energy in situations where they are not being fully valued, seen, appreciated, or supported. The desire for progress will tempt people to enter entanglements that will ultimately leave them at a deficit.

These oppositions indicate that there is a tough balance to strike here. It involves playing chicken with security fears while buying time and holding out for what we truly need, every last step of the way.

With Saturn Rx in Scorpio involved, we have to dig deeply for the self-confidence and self-worth required to get through now, especially when we find ourselves among those not being fully valued for their complex roles in the world. (Most of us.)

Or when we find ourselves among those whose livelihoods were sacrificed to keep the machine rolling. (Many of us.)

We have to dig deeply now to grasp and validate our hidden work - the energetic work, the emotional and psychological support work, the crisis intervention work, the metaphysical magic - that we so diligently tend to, despite the devaluing of our efforts.

We have to dig deeply to ensure that we are being valued for everything we give and everything we do, even when those around us do not have the eyes to see it fully.

We hold our true value right down to our cores, and the constructs around us are forced to adjust, to step it up.

We also have to be willing to see that hidden value in others, bringing it to the surface and to conscious awareness whenever possible.

Things are very tight on this valuing/devaluing line for the next little while.

And all too often, our best qualities are being squandered.

Keep it that simple, and let go of the rest.
Posted by Willow at 1:03 PM

Rocking on will occur.

your words really resonated tonight. i turn 29 on the 29th of this month. the eclipse--i am beginning a commitment to my sobriety and a new way of life. i'm going to keep that last part of your post with me. thanks, willow!!!

Makes sense. Thanks, very well thought out and translated. Wait with baited breath for yourosts. This well worth waiting. Dee

This eclipse conjuncts my natal 3rd house saturn. I'm certainly wel seasoned and hoping for more stability financially and throw in the beautiful stuff too!

This is absolutely the content I've been mulling over and working through over the past few months (if not lifetimes). I feel like it's finally coming to a head with this eclipse. Change is near. Burning off karma. Thank you for bringing it as always!