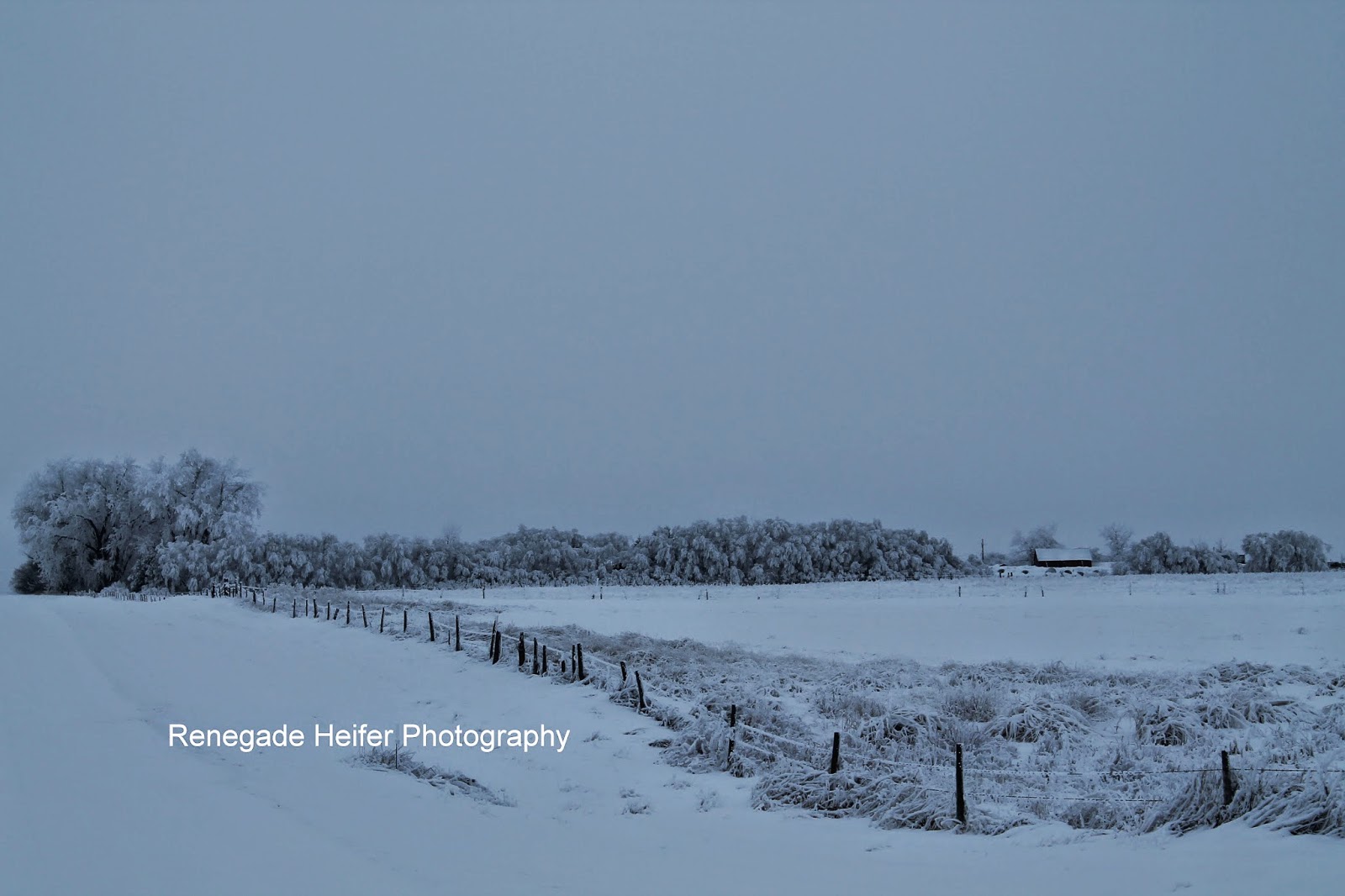 Our soul-level GPS system, the transiting North Node of the Moon in Libra and South Node in Aries, activates the Uranus-Pluto square this January, creating a month of yet more tension, uncertainty, shifts, and changes, especially in personal and professional relationships.

This is an energetic cardinal Grand Cross spurring (or forcing) us into new territory, and the tense and uncomfortable energetics are our cross to bear as we begin the new year on Planet Earth.

The nodes of the Moon will square Pluto in Capricorn at 13 degrees of the signs exactly on January 14, 2015. The Moon will be in Scorpio January 13 - 16, adding emotional intensity, pressure, and potential trip-wire triggers. Things will be coming to the surface, so stand back, and provide plenty of processing time and space for yourself and others.

This will be followed by unpredictable Uranus crossing the South Node of the Moon at 12 degrees Aries on January 20, 2015. This day also marks the zero-degree New Moon in Aquarius (7:14 a.m. CST), indicating some potential turbulence as we emotionally integrate "where we are now and where we go from here." There is some emotional trauma wrapped up in these aspects, and this could involve the levels of extreme independence, isolation, and survival-orientation many have experienced as the energetics were set for the new era. War manoeuvres are also possible around the time of this New Moon (and during the following 28-day lunar cycle), with the influence of Uranus-South Node in martial Aries.

There are some Plutonic eliminations necessary this month. We will be eliminating certain paths (and relationships) that have proved unfruitful thus far, and we will be re-directing ourselves down fresher avenues.

There is some tightening up of our standards and of our trajectories necessary this month. We are re-balancing the "give-and-take" in our lives and in our relations with others with a bit more of a hard line.

Some turbulence is to be expected with disruptions possible in career/business, with family, in relationships, and with new realizations about ourselves and our personal directions.

Some potentially jarring changes and re-direction will occur over the next three months.

Certain situations, certain structures, and certain frameworks are at their breaking points, and this sustained cardinal Grand Cross energy could start to break things down, forcing us to think fast and act fast as we move through the first months of 2015.

We are moving into new position, but this isn't always going to be a comfortable process.

We are currently in a very dynamic and changeable window of time sandwiched between the sixth Uranus-Pluto square that occurred December 14, 2014 and the seventh and final Uranus-Pluto square that occurs March 16, 2015. Nothing is set in stone. Most everyone and everything are in a state of flux. If we accept this, rather than trying to force stability or concrete commitments, we come through this period without being shredded (or without being too shredded).

Communication planet Mercury enters its retrograde shadow at 1 degree Aquarius today (January 5) in tight conjunction with Venus in Aquarius. Aquarius is the sign of the future, and it's also the sign of the new era. The strong Aquarius influence this month adds necessary elements of emotional detachment, objectivity, future-oriented thinking, and s p a c e to the hot, compacted, and concentrated Pluto-infused navigational path.

We will be re-visiting the subjects and issues on our minds now during the Mercury retrograde period (January 21 - February 11, 2015 from 17 to 1 degree Aquarius), gaining new vision and new flashes of perspective for the path ahead.

During the transit of Mercury through future-oriented Aquarius, which extends to March 11, we are wrapping our minds around the changes we have been through, the changes we are experiencing now, and the changes that are yet to come. We are challenged to look forward with interest, rather than looking backward glumly.

The planet associated with action, direction, personal goals, and sex drive, Mars, enters ethereal Pisces on January 12, where it will remain until February 19. This softens the edges a bit, but it also makes us keenly aware that, despite our best efforts, many of our dreams and hoped-for scenarios have not materialized - personally, financially, with career and status, with relationships, or with the state of humanity and the planet, in general.

There are end-of-era disappointments here. There are Piscean-era dashed dreams. There is some emotional devastation nipping at us. There are also temptations to go down the wrong roads. There are temptations to go down roads that have proven to be unfruitful in the past. The sticky, cloying burden of lost dreams is sitting on us a bit as Mars in Pisces moves to a conjunction to wounded healer Chiron on January 31, 2015. Pain could drive us into old weak spots if we are not careful. We must apply our will to block old siren songs and to stay on the right track, rather than succumbing to dead-end diversions and segues. Detrimental passivity is one caution with Mars in Pisces.

We are tasked with moving through the glum, end-of-era disappointments just as we would move through an unpleasant dream - with the knowledge that it will come to an end, that we will wake, that the hollow sadness will dissipate and life will begin again.

Venus enters Pisces January 27, adding its healing psychic balm to the wounds that seemingly have no end, no form, no containment. The love is back, softening the hard Aquarian edges, softening the potential frustration and devastation of Mars-Chiron.

As the North Node in relationship-oriented Libra leads the way, we are tasked with riding the "new era" waves, especially in relationships, dropping old expectations and ideals and adapting to the realities of the electric-exhilarating current moment.

Things are not working the way they once did, especially in human relations, and this is OK. It's frustrating; it's confusing, but it's OK.

Both relationship planets, Venus and Mars, enter Aries near the end of February (Mars on February 19, Venus on February 20) and form a powerful conjunction at 1 degree Aries on February 21, 2015.

This Venus-Mars conjunction is a "new birth point" for relationships as well as for directions taken to find new partners and lovers. This conjunction in early Aries propels us into a new spring and into new life in human relations of all kinds. It marks a surge of new growth in relationships - in the earliest of forms - after a long, hard, and confusing wintery span. This is new promise after the hard trudge of January and most of February.

We are making a real, historical shift now. Things are changing rapidly for almost everyone around us as we move to the seventh and final Uranus-Pluto square. Put old ideals aside as you grasp the full meaning and the full benefit of the sparkling and enlivening changes afoot.

Remember to kiss goodbye the lovers in your dreams. As of February 21, 2015, we are interested only in the living, breathing, flesh-and-blood versions.
Posted by Willow at 12:29 PM

Thank you for sharing your excellent navigation skills!

Just leaving a thought here in memory of Aaron Swartz. A bright light gone and sadly missed. I love what you've written about him, Willow.