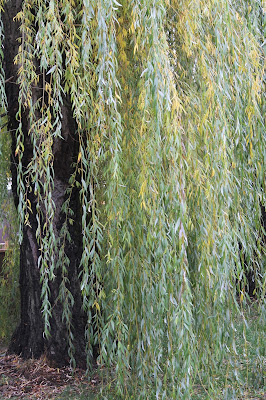 In many cases, common sense and common human decency cannot be applied within the current structural set-ups. This goes against protocol, you see. It's just not how things are done.

Ultimately, there are people sitting at the top of pyramid scheme hierarchies who have not truly earned their positions of power and leadership. These people are afforded a certain leniency and a certain level of freedom that are not offered to those struggling on the lower echelons of the power structures. Their lives are relatively easy and luxurious simply because they are living off the sweat, labour, talent, and intelligence of those beneath them on the rungs of power. Their ease is supported by the discomfort, struggle, and misery of those forced into disadvantaged positions out of economic necessity. And these unjust dynamics are built into most of the institutions, businesses, and structural set-ups in existence.

If Lord of the Underworld Pluto transiting Capricorn has taught us one thing, it's that the structural hierarchies of Planet Earth are illegitimate to the point of criminality in many cases (moral if not legal).

Jupiter in Libra square Pluto in Capricorn throws a spotlight on all this illegitimacy and unfairness. With the first square intensifying into late November, we can't just put a happy face on it anymore. We're all out of happy faces.


This is an excerpt from the patron article, "Intense Social Transformation with Survival-Based Subcultures and Fringe-Dweller Associations Emerging." It is available in its entirety to Willow's Web Astrology patrons, or it is available for $10.25 by PayPal or email money transfer for non-patrons.
Posted by Willow at 12:03 PM