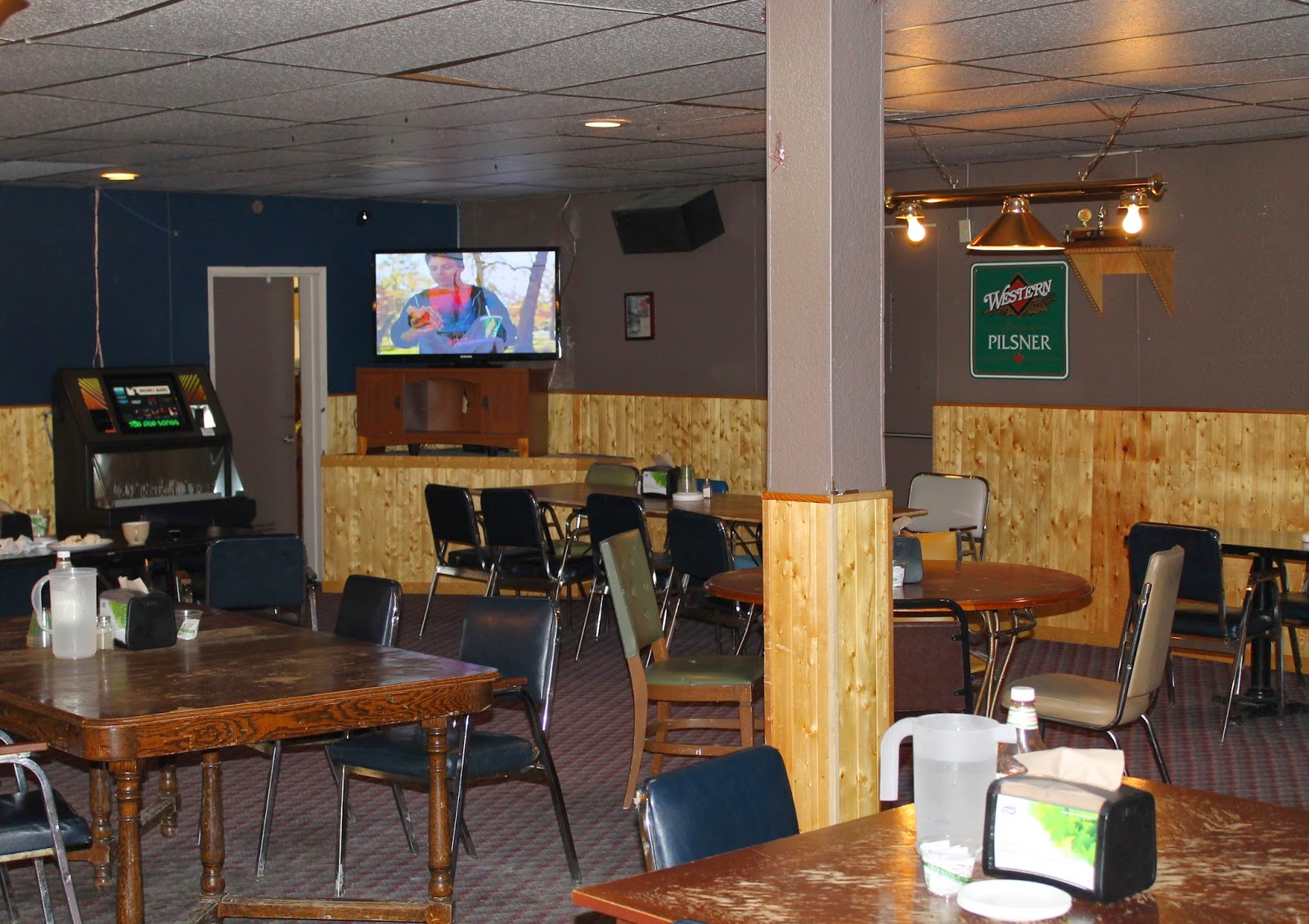 I recently started working casually at the little honky tonk bar in town.

Beer slingin' is just in my blood, I guess.

I worked off and on as a waitress and cocktail server for 10 years, but those years were many moons ago, and when I got poisoned by Cipro and my tendons started breaking down, I thought my service industry days were over.

But it's all about that Scorpionic regeneration and resurrection, don't you know? Through excruciating focus on my diet and overall health, I was able to recover from the worst of the Cipro effects, so back in the bar I am.

I wondered if I would still be able to do it, but it turns out that slinging beer and cocktails is kind of like riding a bike. It comes back to you pretty quickly.

Being back in the bar has brought me into contact with people a bit younger than I am, and I have to tell you, this has opened my eyes to some of the absolute nastiest aspects of the sign of Scorpio via the heinous mess that is the Pluto in Scorpio dating world. (The members of the Pluto in Scorpio generation were born roughly from November 1983 to November 1995.)

Now, the redneck version of the Pluto in Scorpio dating world (which I'm privy to) is quite likely worse than standard - probably much worse. But the word "sociopathic" would not be too strong a descriptor for the dating behaviour of some of this generation, from what I see.

My Libra/Pluto in Libra social sensibilities and consideration for others are in a constant state of wounded shock.

(Just so I don't piss people off (it's likely impossible not to), I'm not saying all members of the Pluto in Scorpio generation are manipulative messes. Just the majority. Ha. I would say the majority of any generation does not have its Plutonic shit together, but because Scorpio as a sign is so damned extreme, this is extra detrimental.)

I always had a feeling I might have to help straighten this generation out one day. I have a Scorpio stellium in my natal chart with Pluto conjunct the Sun. I grew up through the transiting Pluto in Scorpio years with Pluto forming conjunctions to all my Scorpio placements, which was a little harsh, to say the least.

So I always had a feeling that my hard labour in the Scorpy under-realms would not go to waste. I had a feeling I could help other people whose experiences had them wishing for sweet, sweet death due to the almost impossible difficulty of Scorpio/Pluto themes. I mean, I've been doing it on this blog for the past seven years, right? But the task at hand with these redneck Pluto in Scorpios seems too big for even your anarchist astro-reporter, I tell you. Too big.

I can honestly say I've never witnessed more using, manipulating, lying, cheating, and lowdown dirty tricks than when coming into contact with these Pluto in Scorpios. Their festering and emotionally-toxic dating scene is your classic Plutonic hell-world. And I'm not exactly dealing with the most mature or emotionally/psychologically-sophisticated people on Earth here, either.

One of the main problems I see with this generation as a whole (and yes, I understand I'm speaking in generalizations and that there are individual exceptions to this) is an almost complete lack of awareness of energetic and emotional responsibility. These are two areas that it really would have behooved everyone, especially the Pluto in Scorpios, to get up to speed on as Saturn transited Scorpio in the first pass (October 2012 - December 2014).

Scorpio/Pluto energy is like a figure 8 dynamic. When you're connected intimately to someone - emotionally, psychologically, sexually, psychically - you're also intimately connected to the energy dynamics that pass back and forth between the two of you. This is the case whether you like it or not. You're affected by the energy passed between you, both pleasant and not-so-pleasant.

Taking full responsibility for your end of the figure 8 energy dynamics (what you pass to the other) is a true act of love toward that person. Even if you come to hate that person at some point (another common Scorpio/Pluto theme), maintaining that responsibility is an act of general human decency, ethics, and integrity.

From what I see, though, taking full responsibility for these energy exchanges is not exactly how it's going down with many in this generation.

We have people being burned, used, manipulated, and lied to - and then passing that same treatment on down the line, rather than doing the more difficult (and more mature) thing to process, resolve, and ground that nasty charge so it can't be passed along to some other poor sap.

So what are some of these nasty Scorpio dynamics being passed around like a bad case of V.D.?

- obsessions, particularly obsessions with an individual in a love or sexual relationship, which are then used to justify any and all bad behaviour
- dating someone or sleeping with someone just to get back at someone else. This includes the classic "sleeping with all your ex-boyfriend's/girlfriend's friends" thing.
- dating someone or sleeping with someone just to get your mind off someone else
- manipulating someone who has fallen for you, misusing that power and the "upper hand" it gives you
- faking feelings for someone
- using people as a means to your ends
- saying all the right things and pretending to be interested in a real relationship to get someone into bed
- keeping a relationship "unlabeled" so as to keep your options open
- playing games like making plans and then breaking them, getting close and then withdrawing, using your social crowd as a power play over the other person
- lying, deceit, and omission of necessary information
- cheating, emotional or sexual
- taking advantage of the emotional vulnerability created in intimate relationships
- taking no responsibility for how your behaviour or words badly affect another person
- having multiple men/women on the go at once without their knowledge. This is absolutely chronic in the days of constant cell phone and social media usage. The texting games alone are enough to fill entire social psychology textbooks.
- having sex with people just to compete with your friends
- dropping someone out of the blue, discontinuing contact, and ignoring messages from that person ("ghosting")
- refusing to end or resolve a relationship maturely and face-to-face
- leaving someone "hung up" on you
- getting satisfaction, glee, or a sense of personal empowerment from the pain and upset you've caused others

These are just a few of the nasty figure 8 Scorpio dynamics being passed around, and they all create emotional and psychological damage. They create wounds that may not be visible to the naked eye but that are often much more difficult to heal than physical wounds.

And it's all a bunch of crap. It's all a bunch of nasty, disgusting, inconsiderate, uncivilized crap. Yes, Libra speaking there again. The North Node (our successful path) is driving us right through Libra right now, remember?

I predicted this a few years back: the shining stars of the Pluto in Scorpio generation will have their work cut out for them rising above this mess. There will be members of this generation who work hard and move beyond the generational mindfucks, achieving a point of true legitimacy, honesty, and emotional integrity in their lives and in their conduct with others - but these individuals will be in the minority. I wrote about some of these themes in this post from 2011: Don't Believe Your Own Astrological Press. (Pluto in Scorpios, This Especially Relates To You Right Now.)

The thing it would benefit us all to keep firmly in mind is this: Scorpio is a very, very karmic sign. (And we all have Scorpio somewhere in our natal charts.)

If you burn someone, you'll get burned - until you change your ways and make up for the damage you've done.

There are natural consequences for your actions. And there are basic spiritual principles that govern life on this planet and the human relations here.

The Plutonic karmic comeuppance coming for the irresponsible members of the Pluto in Scorpio generation is mighty, let me tell you.

The hammer will come down. It's a matter of when, not if.

Transiting Saturn has just stationed retrograde in early Sagittarius. The planet of karmic challenges and necessary maturation will dip back into Scorpio from June 14 to September 17, 2015, colouring the new relationship cycle that gets underway during the Venus in Leo retrograde this summer. You can read more about that in this patron article: Saturn Retrograde Sets its Steely Gaze on Late Scorpio: the Final Resolution of Old Heartbreaks, Hurts, and Unfinished Business

Saturn taking one last dip into late Scorpio marks the hammer coming down. Some shit will officially be hitting some fans this summer. And we will all be wise to deal expeditiously with anything Saturn puts on our plates. "Yes, sir. Yes, Saturn, sir. Absolutely, sir. Let me take care of that immediately."

Saturn dipping back into Scorpio from June to September 2015 will be one final chance for anyone living out of honesty and integrity to get his or her act together.

But if people squiggle and squirm out of Saturn's grip, if they avoid their responsibilities, if they knowingly make the wrong decisions, they'll carry the consequences of that forward with them for the next 26 years until Saturn makes its way back to the sign in 2041.

Pretty heavy load of bullshit to carry until then, eh?

Sounds like, if you don't dig in this time, you're pretty well screwed.

And that goes double for anyone playing nasty Scorpio tricks from the Pluto in Scorpio generation. You guys are old enough to know better now.

If you're behaving badly, get to the root of it. Figure out why. Change your ways.

If you're hurting and damaging others with your behaviour, stop doing what you're doing.

If you have wronged someone, make amends. Apologize honestly and from the heart (if the person wants to hear it). Correct your behaviour. Make it up to that person, if possible. And make sure it never happens again.

That goes for everyone. 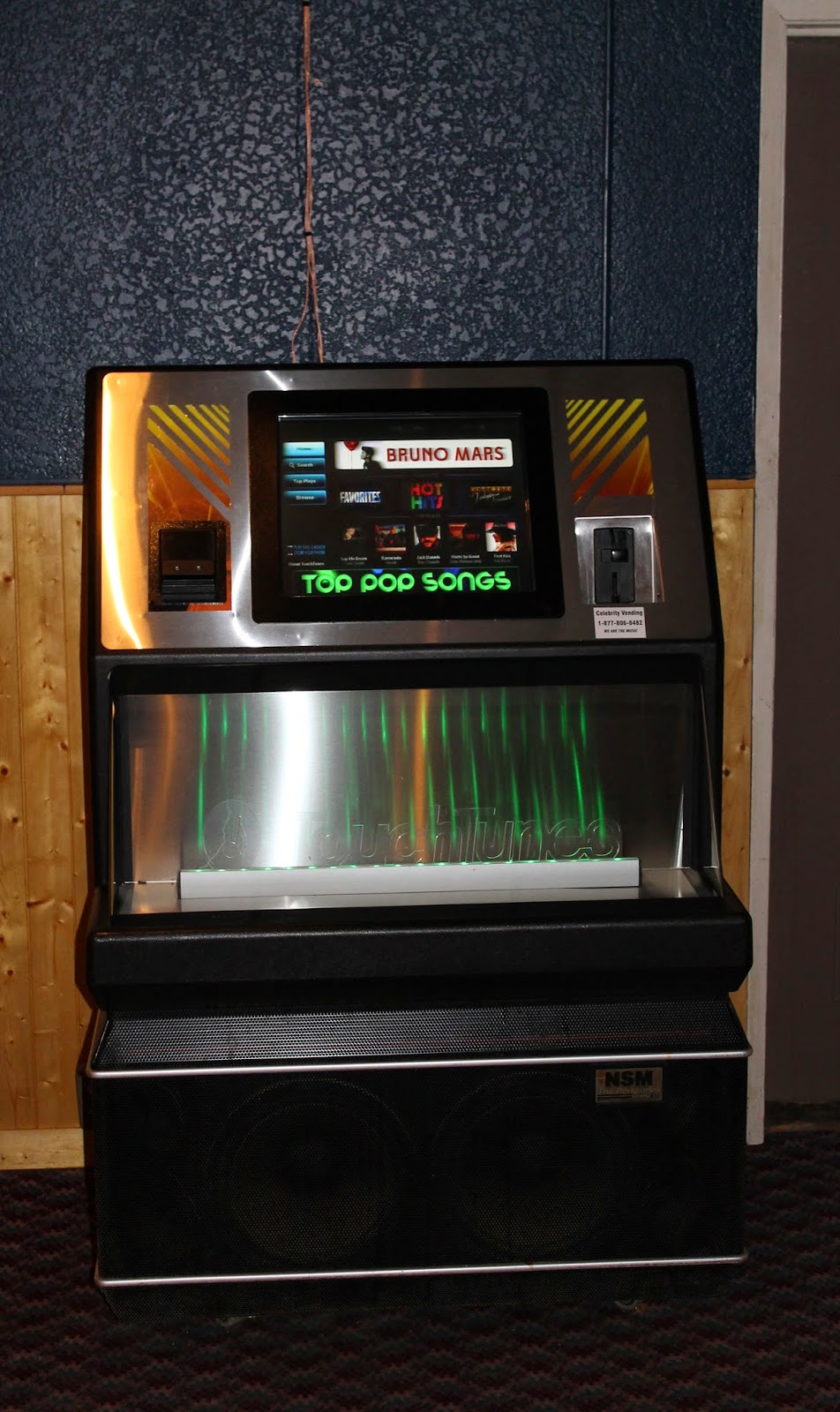 If you can't handle that load of Saturn-delivered humility, you'd better just get used to things being a big old headache of a mess in your life. You'd better get used to life out of alignment with what's right and good.

Strong words, but this is not kid's stuff. Scorpio is life-or-death. And Saturn in Scorpio most certainly means business.

As Saturn Rx slides through early Sagittarius and back into the heart of the beast in late Scorpio, I'll just be slinging some beers, mixing some cocktails, listening to some jukebox tunes, and looking for opportunities to help Saturn with his work.

Come in for a cold one if you ever find yourself on this lonely stretch of prairie highway...

Photos: Willow
Posted by Willow at 9:15 AM